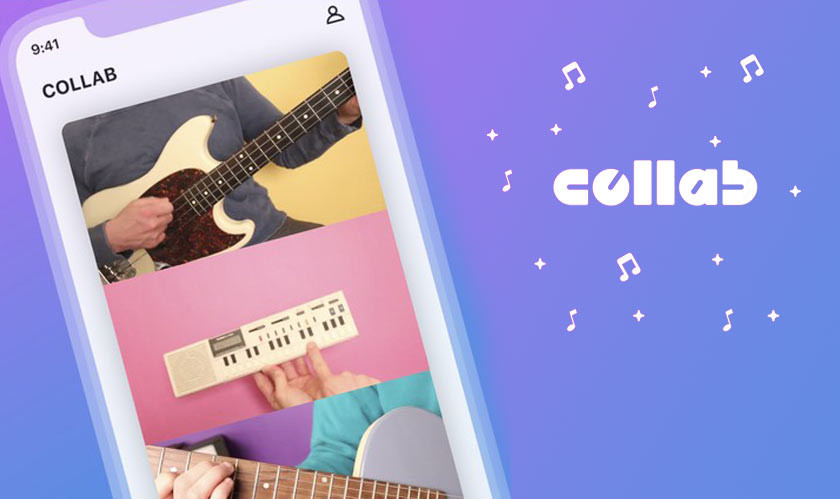 Facebook, which announced its experimental app called Collab in May, has made the app publically available to everyone in the US but only on iOS. The availability on Android is not yet confirmed. The app is one of the many projects that has been developed by Facebook’s internal R&D group,NPE Team, which tests new ideas that could ultimately influence Facebook’snext steps in social media.

Collablooks and feels like an advanced version of TikTok but focused on music and collaborations. In the app, a “collab” is a selection of three 15-second independent videos, stacked on top of each other, that play in sync. For example, a collabcan be a single video comprising of singer, guitarist, and drummer. Opening Collab for the first time, you get an endless scrolling feed of other “collabs,” which you can swipe or join and create your own mix. You can also use Collab with your favorite musicians and‘favorite’ them to get notified whenever they create a new mix.

All videos posted on Collab are public, so anyone can pick them and add them to their own mix. The original artist will get credited whenever their video clips are used for a new collaborative video. Collab also lets users share their videos on Instagram, Facebook, TikTok, and other social media platforms. Collab videos shared on other platforms feature the app’s watermark.For now, Collab is an experimental feature of Facebook and thus has an independent app. If it does well against its competitors like TikTok, Snapchat, etc., in the short-video format, it may release into other countries too.