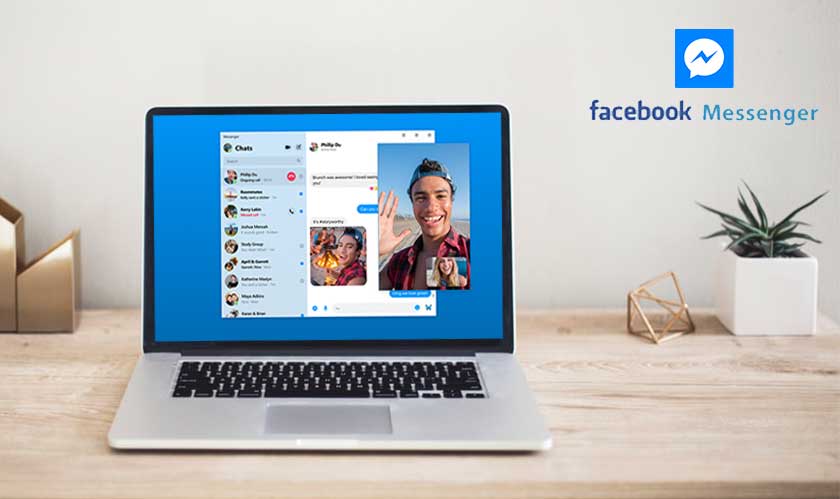 Facebook Messenger is now available on Mac and Windows app so that people can chat on their computer. The computer app works similar to the version for iOS and Android, the new version supports group video chats that allow multiple people to speak at once.

Facebook said that its app usage has seen a drastic rise lately in comparison to other video chat platforms, as it is most reliable and easy way to communicate with people. It is observed that over the last month, more than 100 percent used the desktop browser for audio and video calls. The desktop app and its video call features are limited and free of cost, but nevertheless it lacks many features that are found in other apps like Zoom.

Maximum of eight people can participate in the call and people can contact each other only if they are in the contact list. Developers suggested that people may choose to use the app to "join a workout, or host a virtual happy hour", as well as having more traditional conversations. The desktop version of the app is similar to mobile and web versions, meaning to say, calls and contacts are synchronized across different versions. It has the same features like dark mode.