Facebook possibly planning to rebrand itself at its annual conference

Facebook possibly planning to rebrand itself at its annual conference 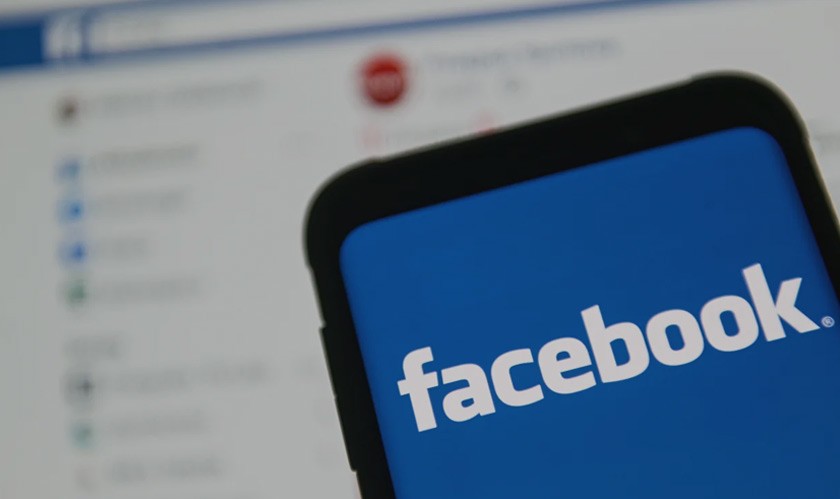 Facebook has been heavily promoting the idea of the metaverse and has announced its plans to hire 10,000 more employees to work over it.

Facebook, which is already working on building a metaverse, is possibly looking to rename itself in its upcoming annual Connect conference, scheduled on October 28th. Although it isn't official yet, according to a source, it might position Facebook as just another app like Instagram, WhatsApp, and others under a parent company.

The company's Founder and CEO, Mark Zuckerberg, has said earlier that over the next several years, Facebook and its group of apps together will be transitioning towards being a metaverse company rather than just social media company. Facebook already has products like Oculus and is building consumer hardware like AR glasses that the company believes will eventually be as ubiquitous as smartphones.

Facebook isn't the only company to rebrand itself after growing. Earlier in 2015, Google reorganized itself and formed a holding company called Alphabet to reflect its diverse business and product portfolio. Even Snapchat rebranded to Snap Inc. in 2016 and debuted its first pair of Spectacles.

Leaving speculations aside, Facebook has also been building up a team to focus on its ambitious metaverse project. A few days ago, it announced its plans to hire 10,000 more employees to work on the metaverse in Europe. Also, it announced that the head of AR and VR, Andrew Bosworth, will be promoted to chief technology officer. Facebook has been heavily promoting the idea of the 'metaverse' in recent weeks, which is used to describe a virtual world people escape to from the real world.