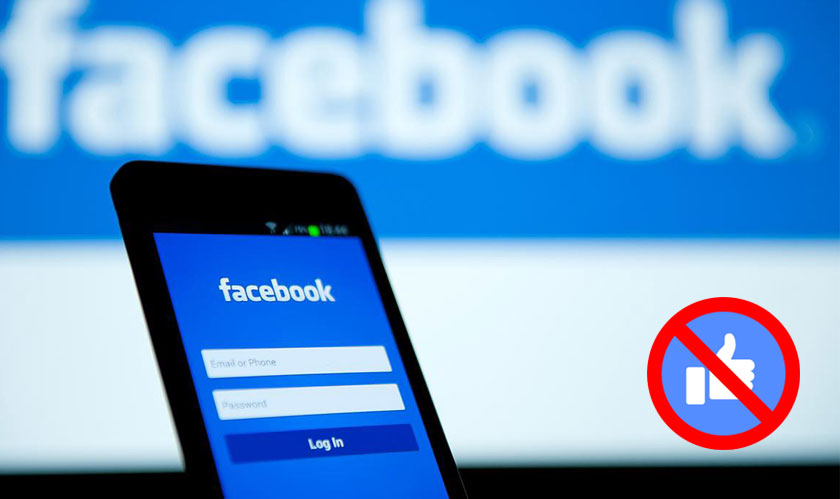 The popularity of Facebook users is gauged on the number of likes their posts have got. If the number of likes is not satisfactory users start getting distressed, so Facebook thought of a plan! It will very soon stop showing like counter on News Feed to safeguard users from having hard feelings. Instagram has already started the process in 7 countries which also includes Canada and Brazil. It now just shows mutual friends who have liked the post instead of showing the total number of likes. There, a post’s author can still see the Like total, but others cannot.

Facebook confirms of removing like count which is not live for users yet. The company denied revealing anything further, notably, the report of Facebook planning to remove like count for its main platform comes nearly a month after reports of the social media firm planning to test a similar feature for Instagram first surfaced online. After testing in Canada, Instagram added Australia, Brazil, New Zealand, Italy, Ireland, and Japan. The test of dropping the like count is to help users cope up from the negative feelings and anxiety.