Facebook is in the soup; hackers trick the company in no time 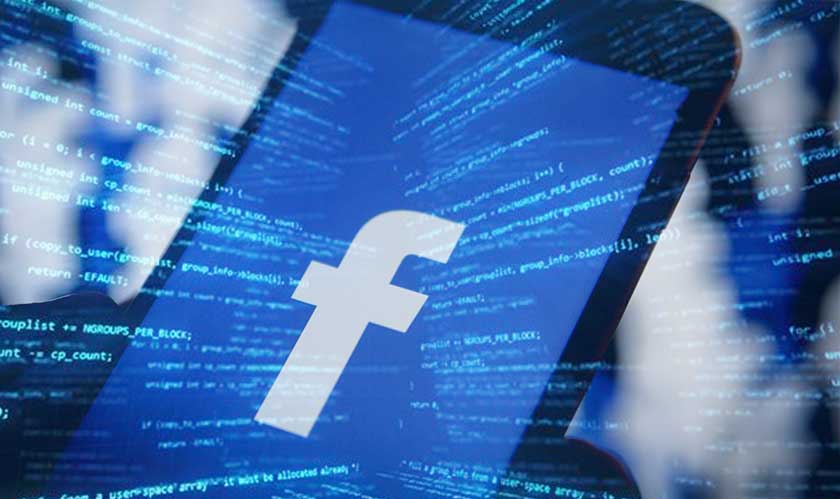 Facebook always gets into trouble, recently the app slowed down annoying many users, added to this, the company now discovered two app developers who in the name of developing app misused the social media giant’s advertising platform.

In its blog post, Facebook said that stringent action will be taken against them. “The developers made apps available on the Google Play store to infect their users’ phones with malware,” said Jessica Romero, director of platform enforcement and litigation. “The malware created fake user clicks on Facebook ads that appeared on the users’ phones, giving the impression that the users had clicked on the ads.”

This fraud was initially detected by security researchers; the two developers tricked users by developing an app, there is something known as click injection which relies on apps fraudulently generating ad clicks without the user’s knowledge to artificially inflate the amount of ad revenue.

The two culprits are identified as LionMobi — based in Hong Kong and JediMobi — based in Singapore. It is assumed that until now, around 207 million installed the app. Google confirmed of repaying the affected advertisers but was unavailable for any other comments further.