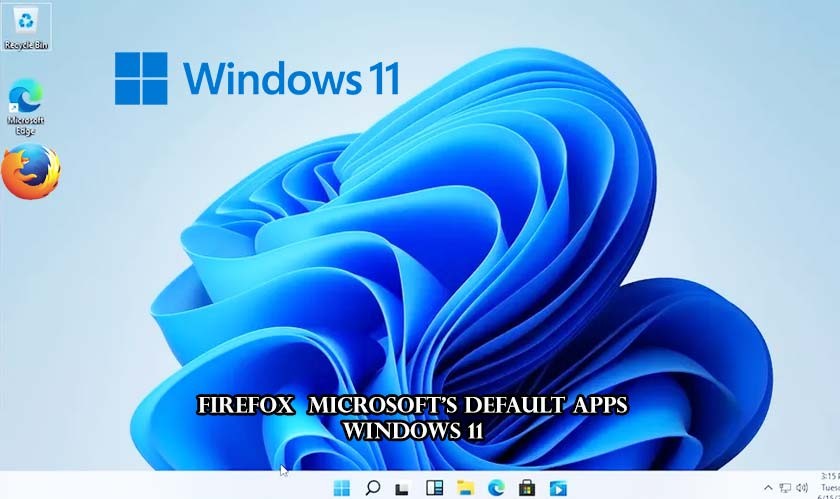 Mozilla has reverse-engineered how Microsoft sets Edge as the default browser on Windows and leveraged that to set its own browser as the default.

With Windows 11, Microsoft has been secretly pushing users to Microsoft Edge through various prompts and tricks. Recently, we saw how all the major browsers raised their concerns when Microsoft released a beta version of Windows 11, but now Mozilla has taken a step further and bypassed the anti-hijacking features in Windows to allow users who aren't fond of Edge to make Firefox their default browser easily.

In the preview version of Windows 11, if you install a browser and you forget to set it as the default browser, the experience of switching defaults becomes very confusing. With the new functionality, you must set defaults by file or link type instead of a single switch.

In a statement to The Verge, a Mozilla spokesperson said, "People should have the ability to simply and easily set defaults, but they don't. All operating systems should offer official developer support for default status so people can easily set their apps as default. Since that hasn't happened on Windows 10 and 11, Firefox relies on other aspects of the Windows environment to give people an experience similar to what Windows provides to Edge when users choose Firefox to be their default browser."