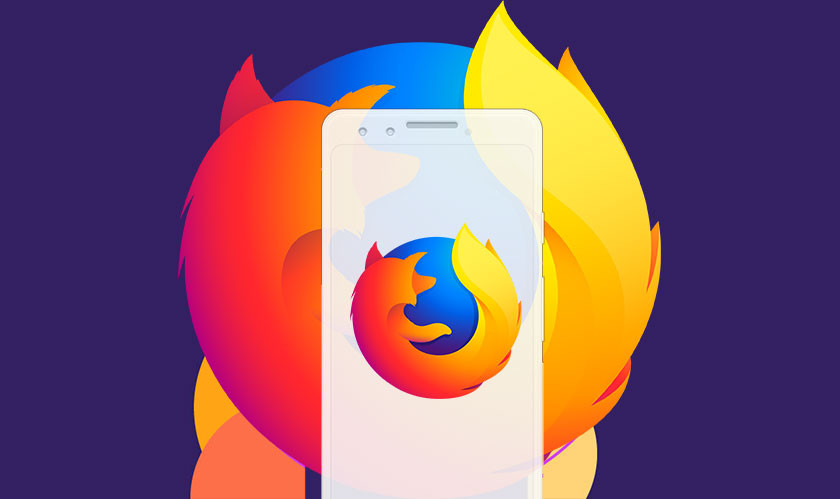 Mozilla has always been vocal about privacy on the internet. With every new product or update, it proves the same. Earlier, it had brought “Firefox Quantum” which revamped the desktop browser experience. Now it is bringing a similar big update to the Android browser, called “Firefox Daylight”. Mozilla claims, it has new innovative features, improved user experience with new customization options, and some massive changes under the hood.

Firefox for Android now has Enhanced Tracking Protection, providing a better web experience. The revamped browsing app comes with our highest privacy protections ever - on by default. The enhanced tracking protection keeps various ad trackers away from tracking you down, in standard mode. For the users who want more privacy, there is even stricter protection in customizable privacy settings.

Also, now the “Private Mode” is easily accessible from the Firefox for Android home screen and users have the option to create a private browsing shortcut on their Android home screen, which will launch the browsing app automatically in the respective mode and allow users to browse privately on-the-go.

The app also gives picture-in-picture mode for videos playing in the browser. There are light and dark themes according to your browsing preference. This time, Mozilla has also allowed extension in the Firefox for Android. Although there are only 9 extensions to kick start, more and more will be coming up as the third-party developers release them for the Android version. The update is already available to download on the Google Play store now.