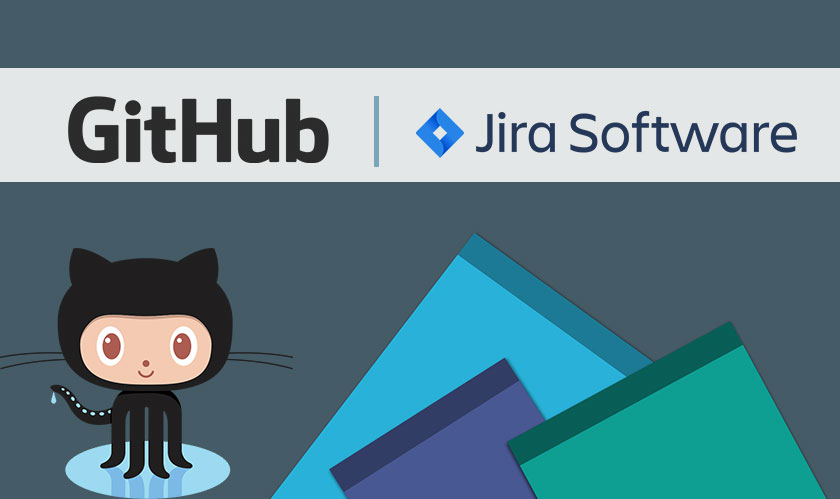 Companies and developers all over the world use GitHub and Jira extensively for software development. Both the platforms are used very often by developers. Many times they are used together. Seeing the possibility of combining the capabilities of both, GitHub has decided to introduce new Jira integration onto its platform.

The new integration will help developers all over the world to search for Jira issues related to GitHub information, track the development work from within Jira projects, automatically update the Jira issues while simultaneously working in GitHub and view associated pull requests, commits, and branches from within Jira.