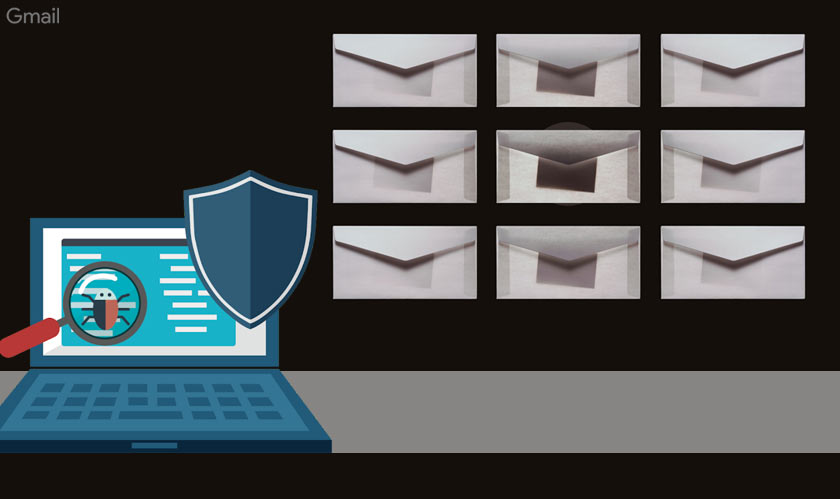 In the era where everything from - bank accounts to Gmail accounts - is vulnerable to malicious attacks, every single effort to curb the malpractice makes a difference.

Gmail accounts have become targets for hackers for illegal activities. And it’s not just limited to phishing spams, but they are extended to even the files and attachments, which can also contain potential threats and malware.

The tech giant, Google, is doing its bit in this matter and boosting its efforts to prevent such attachments from reaching the users’ Gmail inbox. And it is making this possible by deploying deep learning techniques.

As part of the Gmail service, Google scans emails that pass through and land on its servers. The scan aims to improve Gmail as well as filter out spam and organize emails into categories.

This is not the first time that Google is using machine learning to detect such attacks and threats. Back in 2019, the company deployed a deep learning-based document scanner and it is reported to have recorded an increase in detection rate by 10%.

The new attachment scanner is still at its primary stage and it mainly focuses on documents as they comprise 58% of Gmail malware. The company though hasn’t mentioned anything about how the new system works.