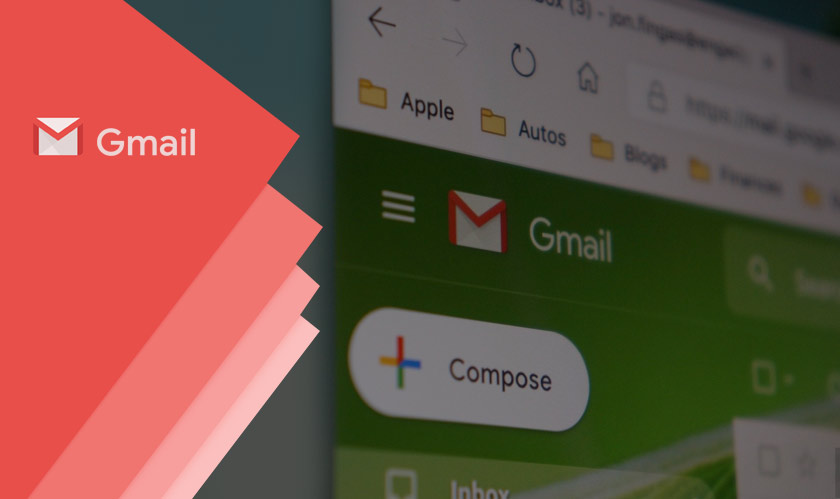 While most people are just sticking to a generic default for all correspondences, Gmail on the web is now adding support for saving and quickly accessing multiple signatures.

Google has announced a new feature for Gmail which has started rolling out to users worldwide in a phased manner. Google said that G-Suite and personal Gmail users can now establish and quickly access multiple signatures.

An appropriate type of signature can be assigned to an email from the general settings by selecting “create a new signature”. From the options, users can select either personal, condensed or a work signature.

Google is also giving the option to manage multiple signatures, which can be designed beforehand and saved personally and later while sending the email, the apt signature can just be selected. It’s an arguably overdue update that can surely save time for frequent Gmail users who have to change the signature every time they emai new clients most of the time. For example, users can have a “personal signature” for known circles, while “work signature” for organizational works. Also, users dealing in multiple languages can have signatures in different languages to select from.