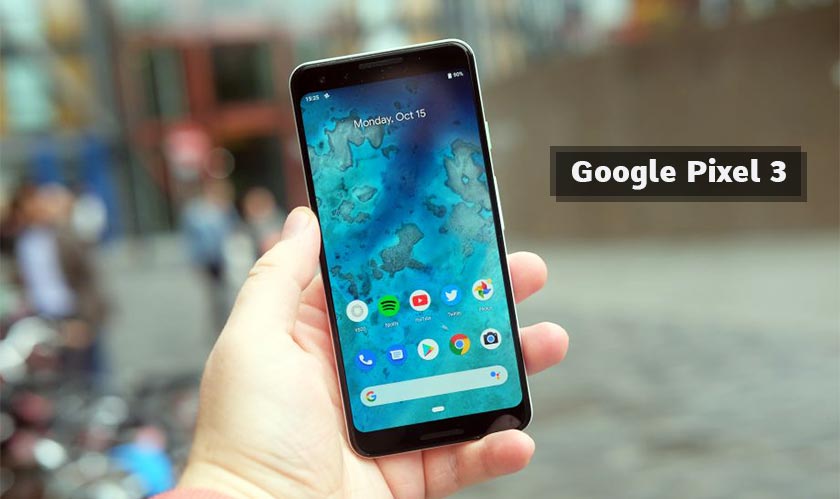 The new Google Pixel 3 has some changes in its screen design, where the company is planning to make rounded corners for the device. Material Theme is leading the redesign of the smartphone. Material Theme is Google’s updated software design philosophy and its latest works include the facelift of Gmail and Chrome.

But when it comes to Pixel 3, Material Theme has a new trick up its sleeve that involves an idea to shrink the radius of every corner of the display. This will create a more rounded effect in the corners. This also means that there’s going to be a slight cut out in the total screen space.

However, Google is bringing about these changes only to Pixel 3 and not to Pixel 3 XL. But already users are commenting on the lack of consistency between the display on the edge-to-edge screen and the bottom bezel. Google surely believes that a software update could fix the problem. But there are many users taking to Twitter to complain about it.

Nevertheless, the change in the screen being rounder will not have a serious effect on the visual appeal for a user of the standard Pixel 3. It’s just another small way of showing Google’s aesthetic sense when it comes to their devices and corner designs!