Google's Android Dev Summit is a treat to developers like always 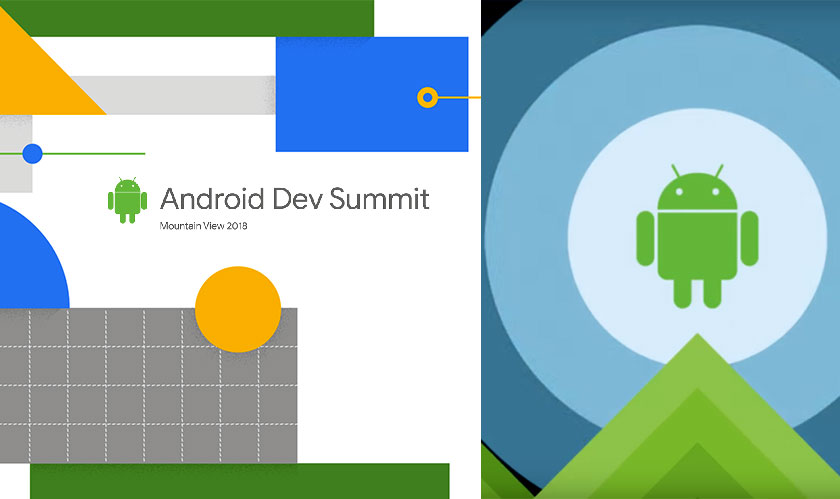 Google’s 2018 Android Developers Summit – started a while back – was kicked off by announcing the mobile operating software’s successes in the past year. The company announced a few new features to Kotlin; discussed their roadmaps for current development tools, and briefly talked about offering support for foldable mobile devices.

Kotlin – developed by JetBrains – is an officially supported programming language for Android. It is now a major part of the Android platform, where at least a 300 of the top 1,000 apps in the Google Play Store is built using Kotlin.

The latest version of the language – Kotlin 1.3 – brings with it a bevy of features, as announced by the search giant. It includes inline classes (create a type that “doesn’t allocate unless boxed”), unsigned numbers (including UInt, UByte, and ULong) as part of the Kotlin standard library, multiplatform code written for Android/JVM can target Javascript or native, and coroutines support.

Google also promises to improve the overall user experience by fixing loopholes, like the memory leaks, crashes and hangs, in the Android Studio. And hence, the next several releases – starting from the Android Studio 3.3 Beta 3 which was launched at the event– will solely focus on quality and fundamentals, said the company.