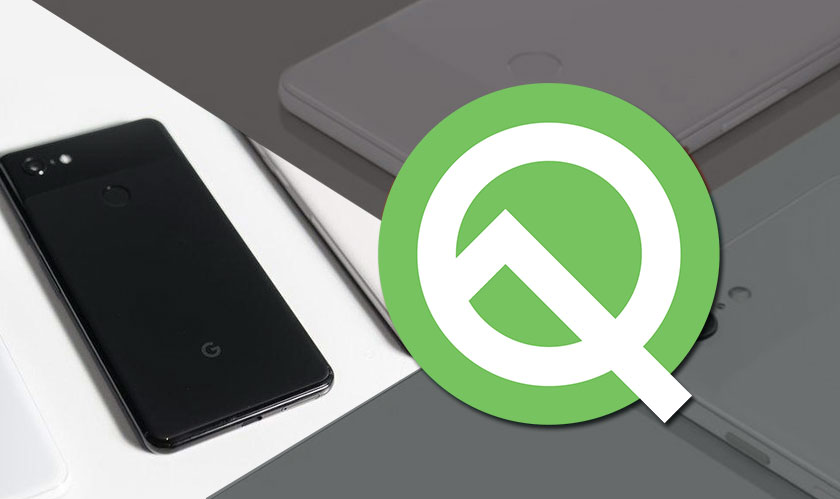 Google releases Android Q developer beta – which basically includes “a preview SDK for developers with system images for all Pixel phones and the official Android Emulator.” This is the first time after two years since Google has released the first preview of its next Android version as beta, and not just as a developer preview. It simply means that Android Q is ready for early adopters to try, in addition to developers.

The Android team has “redefined privacy settings” in Android Q. For instance, “users will have more control over app access to location info, shared files, and repositories like photos and videos,” the Android team wrote.  Another helpful change: Apps will no longer unexpectedly jump into the foreground seeking user’s attention when there is an Activity while in the background. Instead, developers can choose to send high-priority notifications first rather than apps automatically switching focus.

Android Q gives users more control over apps’ access to not just the location information, but also to shared files. “For Downloads, apps must use the system file picker, which allows the user to decide which Download files the app can access,” Google wrote in its blog post. Developers will also be able to restrict apps’ usage of the shared areas on the external storage as well.

Google also introduces a ‘Settings Panel API’ to allow users to access system settings such as internet connectivity, NFC, and audio volume, without having to leave the app/ service being used. There are also tweaks to connectivity, including 'adaptive Wi-Fi' that enables high performance/low latency modes – majorly useful for things like online gaming or voice calls.

Other intriguing changes offered in the new Android software include – support for multimedia codecs, enhanced support for OpenGL, better support for foldable phones, and also a few other photos and video options.