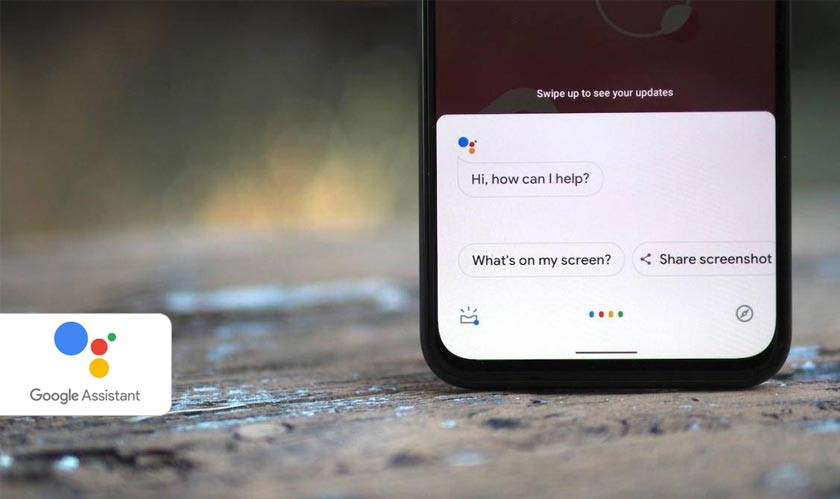 Google has announced new functionality for its voice assistant. As we know, the “Hey Google” keyword has been just used to perform basic tasks in the past few years. But Google is working to change it by integrating it deeper into the apps to perform more complex tasks like ordering food, controlling music, Posting to social media, book a ride, book tickets, etc. The Google Assistant will also be now able to launch apps with your voice commands.

With the launch, only 30 of the apps will be supported on Google Play globally, but in English only. Moreover, it depends on third-party app developers to integrate this feature into their apps. The apps which already support it include Spotify, Snapchat, Twitter, Walmart, Discord, Etsy, MyFitnessPal, Mint, Nike Adapt, Nike Run Club, eBay, Kroger, Postmates, and Wayfair. The new voice assistant will understand the context of the voice command more precisely. And instead of clumsy keywords like “Hey Google, tighten my shoes with Nike Adapt,” you can create a much simple command like “Hey Google, lace it.”

Google has upgraded its catalog to include more than 60 such apps across ten categories, including Finance, Ridesharing, Food Ordering, Fitness and, now, Social, Games, Travel & Local, Productivity, Shopping, and Communications. Google has also released two new voices in English and provided developer tools to help app makers implement better custom experiences for its Smart Displays along with Smartphones. The new Google Assistant feature for the mentioned 30 apps is already live and available to all users globally.