Google Assistant gets an upgrade to better understandthe context

Google Assistant gets an upgrade to better understandthe context 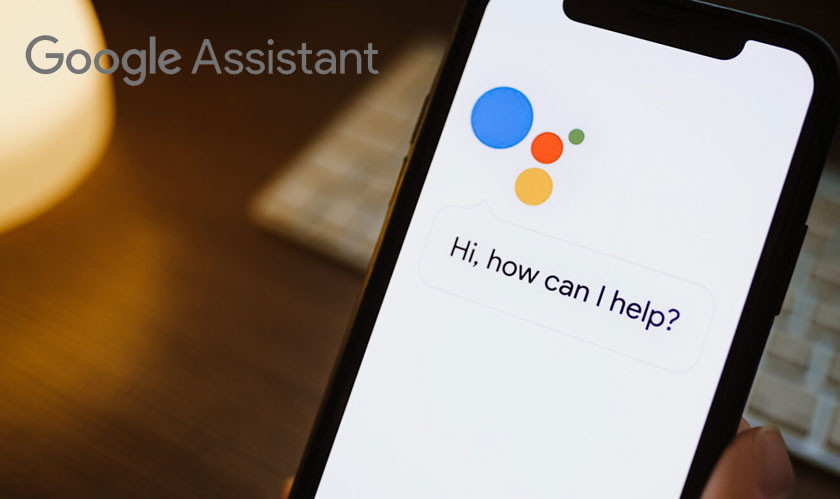 Google Assistant has got an important update that makes it better equipped to understand the context and better recognize speech and pronounce names. Google has employed a new technology called the Bidirectional Encoder Representations from Transformers (BERT) system to improve the quality of the interaction between Google Assistant and the users. The update has currently been made available on Google smart speakers in the US and will soon expand to smartphones and other regions as well.

The update was announced officially by Google through a blog post. Now the users can teach the virtual assistant to enunciate and recognize unique names. The company said that the assistant would listen to the users' pronunciation and remember it without recording the user's voice. Currently, the feature is available only in English, but Google plans to expand to include other languages soon.

Google has also worked upon recognizing the speech of a user and the context of the conversation in an easier manner. The company has rebuilt Assistant's Natural Language Understanding (NLU) models to better understand the context and improve its "reference resolution." The search giant said that this update uses machine learning technology powered by BERT. Due to this technology, the company claims that Google Assistant can now respond with nearly 100 percent accuracy to commands for alarms and timers.

"Maybe you've got a 10-minute timer for dinner going at the same time as another to remind the kids to start their homework in 20 minutes. You might fumble and stop mid-sentence to correct how long the timer should be set for, or maybe you don't use the exact same phrase to cancel it as you did to create it," Google described in the blog post.