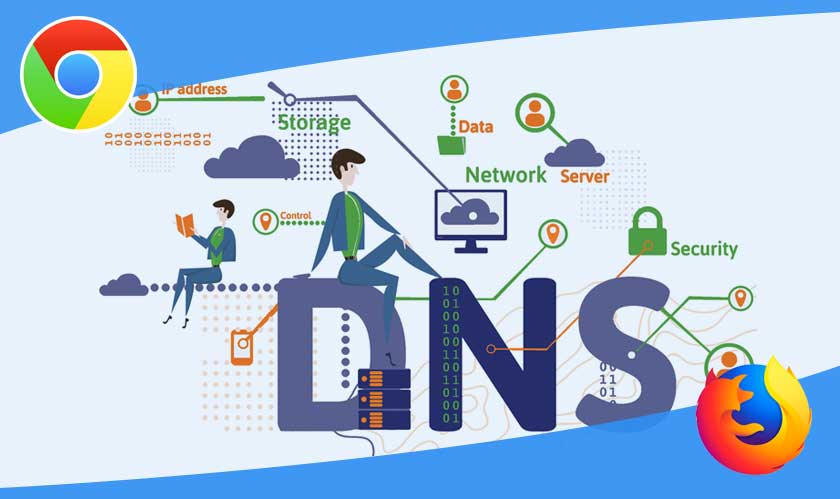 With the onset of Chrome v78, there are lots of changes coming up and the latest news that Google has come up with is about DNS-over-HTTPS (DoH) protocol in the browser which is expected to release by October 2019.

The DNS-over-HTTPS protocol begins is work by sending DNS requests to special DoH compatible DNS resolvers. And the main benefit is that DNS requests are sent via port 443, as encrypted HTTPS traffic. In layman terms, this means extra security and privacy with increased speed.

The DNS data has long been vulnerable to attack from third-parties who track the data including browser histories.

Mozilla is already on the verge of releasing the DoH and they have plans to enable DoH for a tiny population of its users. They have already tested it multiple times and expect to release it by the end of the year.

Meanwhile, Google is finally catching up and is planning its first public tests in the coming October. Google said that from the v78 of the Chrome they would automatically switch to DoH instead of DNS if all the criteria are met.

Chrome intends to run the experiment on a small set of users running Chrome 78 and check if their DNS provider is a part of a small list of DoH compatible providers that Google has chosen. If a user’s DNS provider is included in the list, Chrome automatically upgrades to that provider’s DoH server to perform DNS resolution.

It is an experiment for Google and they have said that if this experiment backfires they will resume the operation on classic DNS resolver service.