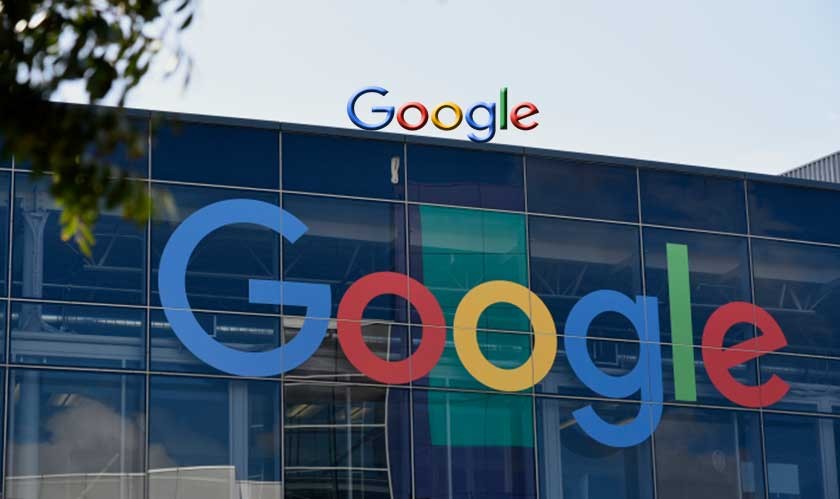 More than 1,600 Google employees have signed an internal petition to stop their employer from selling Google’s software to police. The employees are protesting hard for racial justice in the US after a series of killings targeting black Americans.

“We’re disappointed to know that Google is still selling to police forces, and advertises its connection with police forces as somehow progressive, and seeks more expansive sales rather than severing ties with police and joining the millions who want to defang and defund these institutions,” reads the petition, which was started by a group of Google employees called Googlers Against Racism last week and is addressed to Sundar Pichai, the CEO of Google’s parent company Alphabet.

Google at present has over 100,000 employees worldwide, so the petition signees are relatively small percentage of its workforce. Its ambiguous how closely Google works with the US police departments, it now sells cloud-based software like the business version of its Gmail product through third-party vendor to at least one police department.

We are yet to see how far this will go! Let’s hope for the best.