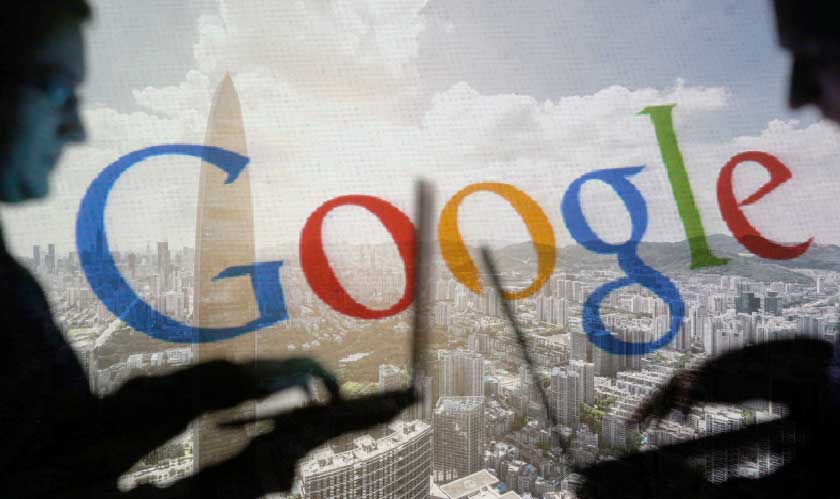 It’s been hardly a month since Google announced its plans to open its first artificial intelligence lab in China. In the latest announcement, Google plans to expand further in China through a move into Shenzhen. Although this isn’t a full-fledged Google campus, it has taken up space within a serviced office starting this week.

Google sent a short email to its employees. This email gave a, ‘heads up about a new workspace opened in Shenzhen.’ The email also read: As you may know, we have a number of Googlers in China who travel to the Shenzhen area for business on a regular basis. We’ve heard a lot of feedback that there was a need for a space to work from while in the area—so, after a few months of scouting, we recently signed a lease for a serviced office in Shenzhen. The space opened this week and is now up and running. We’re hopeful this will provide Googlers with a comfortable base to work from in the area.”

Currently, Google has offices in Shanghai and Beijing. With the new AI lab based in China coming up, there are a lot of expectations on what the tech-giant will bring out. Considering how China’s AI talent pool is growing tremendously, this could be a sign to move to developing China-focused products.