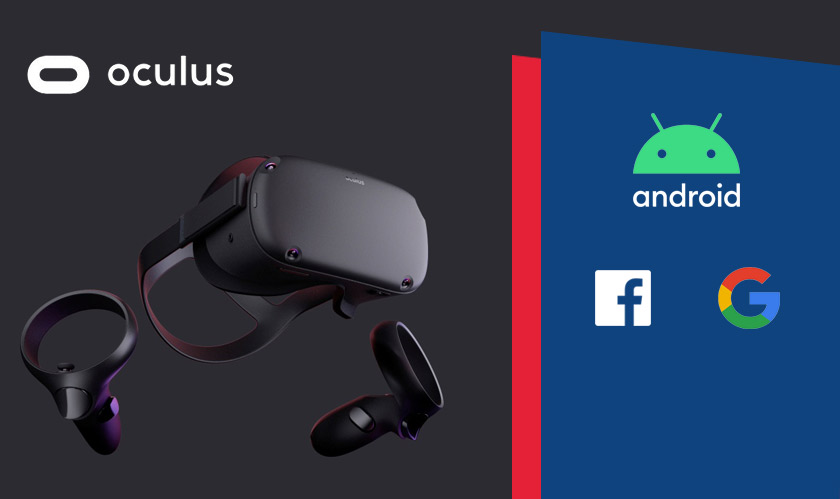 Facebook is preparing to build its own alternative with the help of an in-house team striving for a replacement to the Android OS. This new venture aims to reduce the reliance on Google for Facebook’s products like Oculus quest, Facebook portal, Facebook’s video-call display and more which are all currently based on customized versions of Android.

Android is currently the all-prevailing with no immediate threats and has positioned itself as a favorite for hardware makers especially because of easy access to the free software. And this has left some concerns for the big names in the industry as they are all heavily reliant on Google.

After a problem with Huawei, Google withdrew its full suite of Android apps from the Chinese manufacturer adhering to the US trade ban has reiterated Google’s autonomy in the OS arena. Huawei is also said to be working on an Android replacement on its own.

But Facebook does not need to worry about such legal scenarios but considering the degree of rivalry between the two tech giants, Facebook might’ve thought it is always better to have a back-up plan handy. And as a result, the social media giant has employed a former Microsoft employee to build the new OS.

Mark Lucovsky, a former Microsoft employee who is currently the General Manager of Operating systems at Facebook will be leading the project to design an OS to cater to the needs of AR devices and also to reduce the reliance on other companies in both hardware and software. Currently, Facebook is trying to build everything from AIs to power voice assistants to dedicated chips for hardware products.