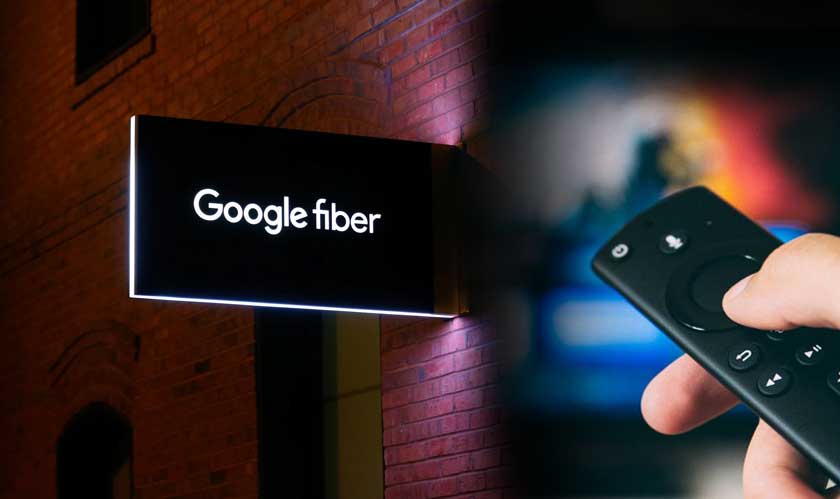 Google Fiber, a service under Alphabet’s Access subsidiary, has recently announced that it is terminating offering TV services to new subscribers. However, the current subscribers have nothing to worry about as they can continue enjoying the services.

Well, the decision makes sense for an Internet-focused business whose core service is not offering traditional TV services. The switch to internet-only service for new sign-ups lets Google cut costs and focus on raw data service. "Customers just don't need traditional TV" Google said. Moreover, it seems to be the company’s way to establish itself as a “gigabit Internet company.”

Google Fiber no longer operates under the brand “Google”, despite the name, and it is a part of Alphabet now. And, this is not the first time that Fiber is dropping any service from its list. Last year, it announced that it is no longer offering 100Mbps plans. Although it is stopping providing traditional TV services to new customers, it is giving them a choice to sign up for YouTube TV and sports-oriented FuboTV.

On this decision, Fiber Executive, Milo Medin said: “Now, new Fiber customers have at least two options to choose how they want to get the live and on-demand programming they know and love. When you have a smooth, steady connection of a gig (or more!), getting all your TV online — live, show by show, your DVR — is possible and easy.”