Google's Fuchsia may replace Android in the Far Future 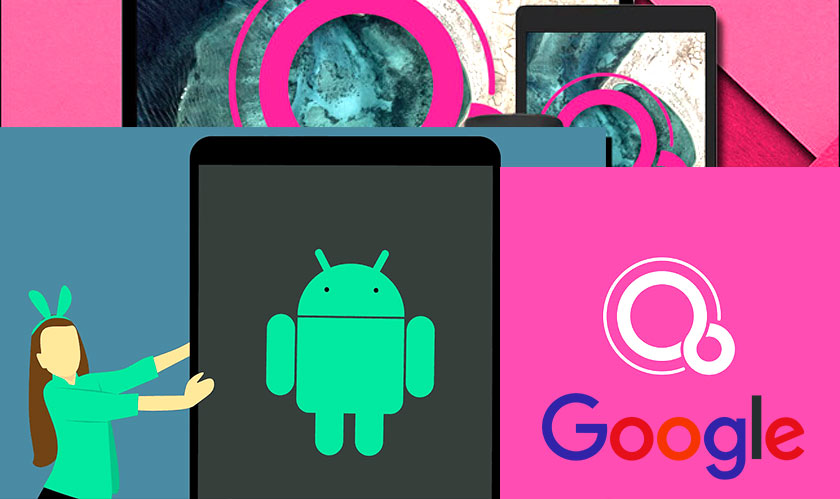 A bunch of engineers from Google has been quietly working on an Operating System that might be capable enough to replace the dominating mobile operating system, the Android. The Project Fuchsia is being built to overcome the limitations in Android and to better accommodate the voice interactions and frequent security updates. The unannounced Project is also believed to target devices ranging from laptops to tiny sensor-embedded IoT devices.

What’s already known is that the company had slowly started to build its Fuchsia code in GitHub, since 2016, and it has also allowed developers to play around with bits of the open source code. Interactive screen displays and voice commands for YouTube are a few of the implications of using the new software.

The team at Google plans ‘big’ with the Fuchsia. They hinted that the new software will reach the connected home devices such as the voice-controlled speakers, in three years, and ultimately the team aspires to swap their system for Android. The aim, however, is to create a single OS capable of running all the company’s in-house gadgets from phones to third-party devices which rely on Android or Chrome OS.

Pichai has voiced his support internally, and a sign off on Fuchsia or any of its developments isn’t made public. The new project – getting ready to overhaul the crucial Android software, is sure to consider the regulatory scrutiny and legal squabbles that Android faced, especially the most recent antitrust accusation made by EU.