G Suite to go global with its recruitment platform- Hire 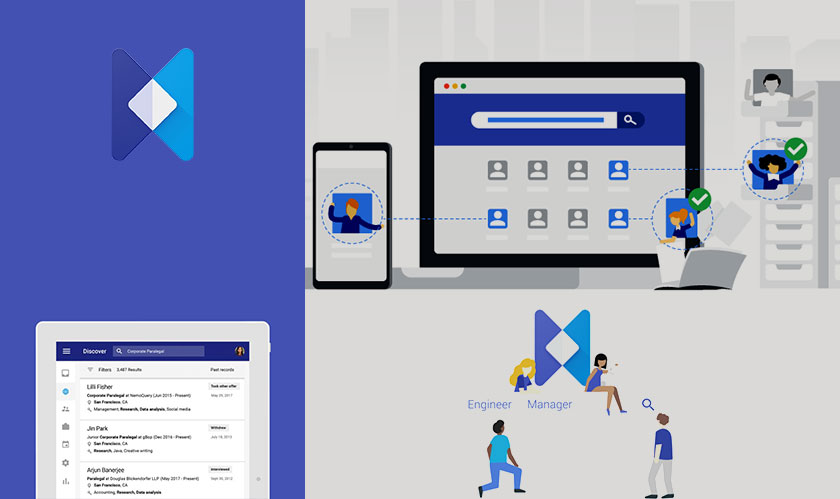 G Suite integrated with its recruitment platform Hire has been launched for the UK and Canada. The suite of software and apps will now come with Google Hire which will help users with the recruitment process.

The Google Hire was initially launched in July 2017 but the system is being finally rolled out as a part of G Suite for the international markets only now. The recruitment tool is capable of integrating with other features and apps of G Suite like messaging the candidates through Gmail, tracking them through Sheets and scheduling through the Google Calendar.

But the tool has arrived a bit late on the scene, as it is 23rd in the global market to use the applicant tracking systems worldwide. But the delay for its global push was due to the doubts that surrounded the newly placed GDPR. Google wanted to ensure that its plans complied with the EU rules and regulations.

Google Hire’s global rollout is expected to be much smoother now that it has started its global campaign with Canada and the UK. But it is likely to face tough competition from the other giants in the global recruitment scene like Taleo, Jobvite and LinkedIn.