Look up the Google Lens on Sony Xperia! 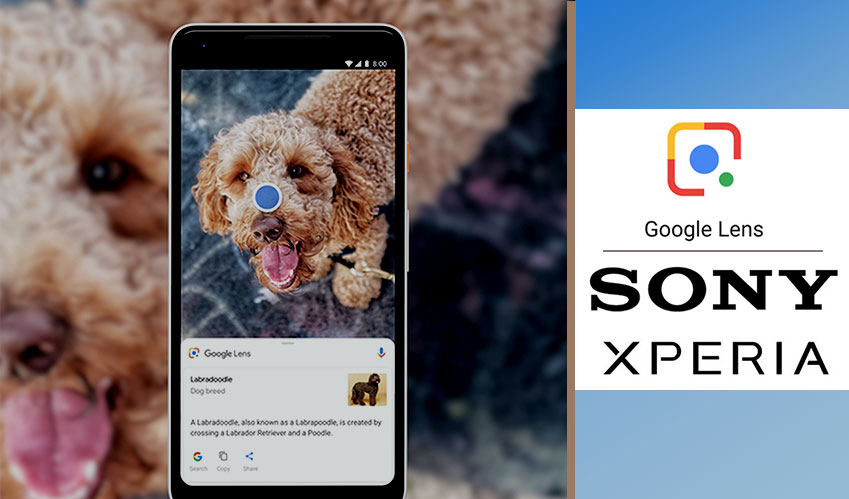 Google Lens is expanding its way across more platforms and native camera apps. The latest platform to imbibe Lens is Sony Xperia XZ2 and XZ2 Compact. And all you need to do is update the Google app on the Play Store and the Lens is all yours!

Announced back in 2017, Google Lens is the artificial intelligence platform for visual analysis. The updated Lens comes with the best combination of Google’s algorithms for object recognition and natural language processing with Google Search. Additionally, the updated software can easily recognize books and clothes and in turn, search and reveal relevant shopping results! Google Lens also comes with a smart text selection feature that allows the user to copy texts from actual documents.

More on the way

While it was introduced first on Google Photos, the company will now be integrating the Lens into the smartphone camera of Google-developed devices and other top-tier Android handsets. During the launch of Lens, Google had announced that it would arrive on 10 other platforms apart from Pixel, which included LG, Motorola, Xiaomi, Sony Mobile, HMD / Nokia, Transsion, TCL, OnePlus, BQ, and Asus. Also, the tech giant has promised that “more devices will be rolling out on an ongoing basis.”