See the Earth as a Globe on Google Maps 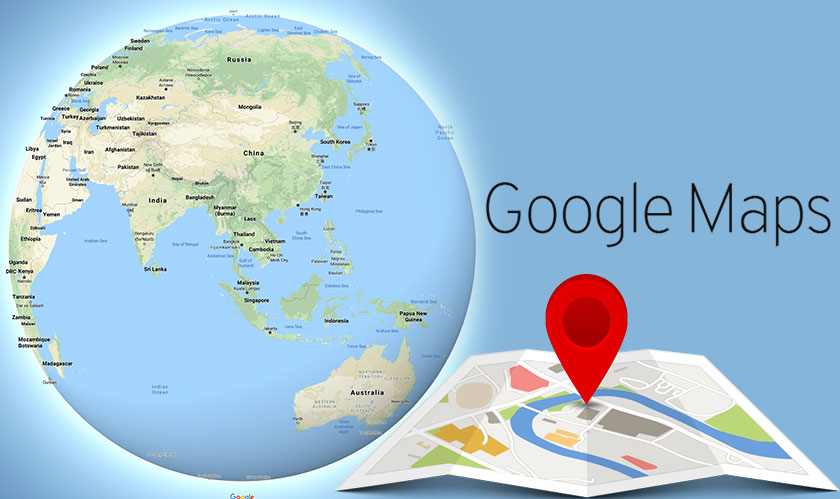 Google Maps has released a new update where the Earth will be displayed like a globe and not a flat surface anymore. The update surely benefits to view locations more accurately with the new 3D Globe Mode that is currently available only on the Desktop version. Yes, it’s still flat on the mobile app.

So far, Maps was using a Mercator projection that projects the Earth onto a flat surface. The problem with this projection is that the places near the equator appear relatively scale to one another, whereas, places near the poles appear larger than they are. With the new update, Google Maps posted on its Twitter account that, “Greenland’s projection is no longer the size of Africa!”

While the appearance of the places in its size was one matter, Google Maps continued to use the Mercator map as it helped to preserve the angles of roads. When Maps was experimented without the Mercator, many high latitude places didn’t meet at the right angles as they did in reality. One should see how it works out on the 3D Globe Mode.

This software update is the latest for Maps after Google revamped the Explore section. Now, you can easily find places and restaurants all around the ‘globe’!