Google asks the Court to intervene in its battle with Oracle 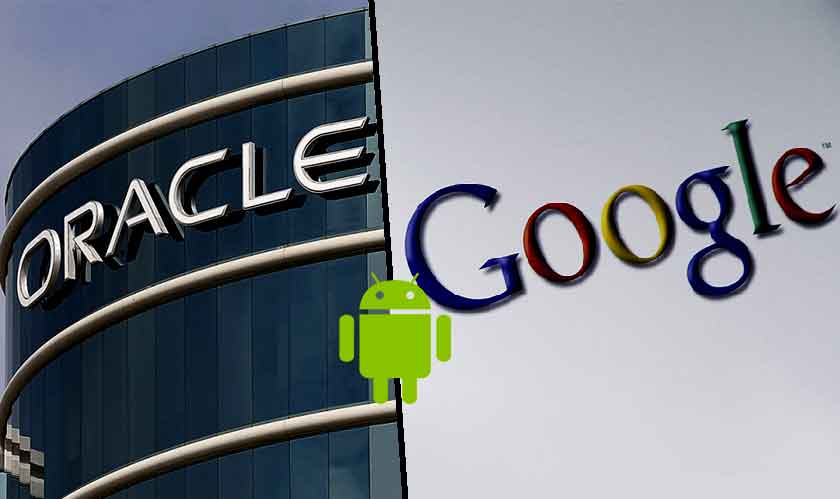 In its infamous dispute with Oracle, Google is inviting the Supreme Court to determine the boundaries of copyright law in software code. Google-Oracle fight dates back to 2010 when the latter accused the Search giant over its use of Java elements to build Android.

“We built Android following the computer industry’s long-accepted practice of re-using software interfaces,” Google Chief Legal Officer Kent Walker explains in a blog post. “Android… let millions of Java programmers use their existing skills to create new applications.” He also told the original Java creators had even backed the release of Android, at the time.

But Oracle, who wholly acquired Sun Microsystems and all its creations including Java, in 2010, sued Google for using Java source code in Android saying that it was ‘a violation of copyright law’. In 2012, a federal court jury found that Google had not infringed on Oracle’s Java patents, and said that the Java APIs cannot be protected under copyright law. But on appeal, the U.S. Court of Appeals for the Federal Circuit partially reversed the judgment to Oracle’s benefit – last March – stating that the software code was, in fact, copyrightable. The court also ordered a jury trial to determine the amount that Google should pay Oracle.

Google is now turning to the last legal option it has before a jury decides on the amount it has to offer Oracle as compensation. In its new petition, Google had asked the Supreme Court to reverse the Federal Appeals Court ruling that revived the original suit. The ruling, Google says, was a "devastating one-two punch at the software industry.” “Developers who have invested in learning free and open programming languages such as Java will be unable to use those skills to create programs for new platforms—a result that will undermine both competition and innovation,” the company added.