Google Photos is disabling auto backups from apps like Whatsapp

Google Photos is disabling auto backups from apps like Whatsapp 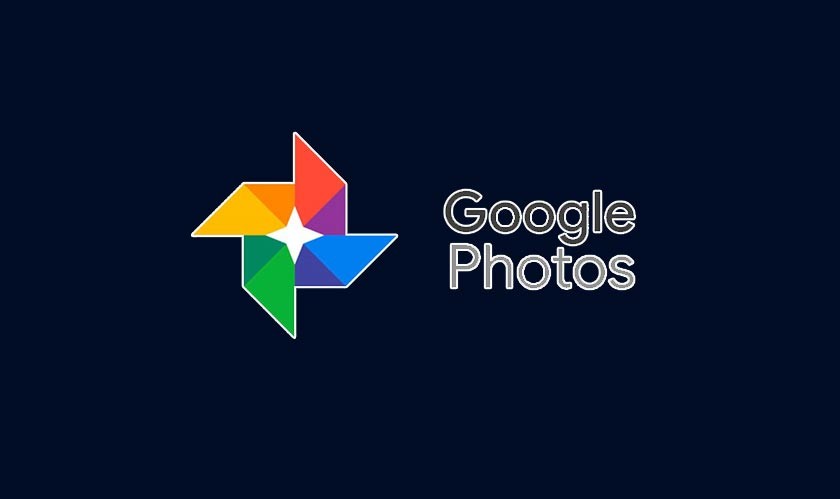 In a mission to save internet bandwidth, Google has temporarily disabled automated backups to Google Photos from third-party apps like Whatsapp, KIK, Snapchat, and several others. “People are sharing more photos and videos due to COVID-19. To save internet resources, backup & sync has been turned off for device folders created by messaging apps like WhatsApp, Messages, and Kik. You can change this anytime in settings,” said Google in support page.

According to the Official Google Photos help community, the changes are being applied and users are being notified of the change.A full list of affected apps is not seemingly available, but according to XDA Developers folders from Facebook, Helo, Instagram, LINE, Messages, Messenger, Snapchat, Twitter, Viber, and Whatsapp are included.

Previous backups haven’t been affected by the change. As mentioned by Google, you can still go to settings in the app and enable backups manually. Go to Settings > Back up & sync > Back up device folders to make changes.

The measure comes very late as Google’s own YouTube has been limiting the quality of videos on phones to just 480p from the starting days of the COVID Pandemic to save global bandwidth.