Google Photos gets a major redesign and in-app changes 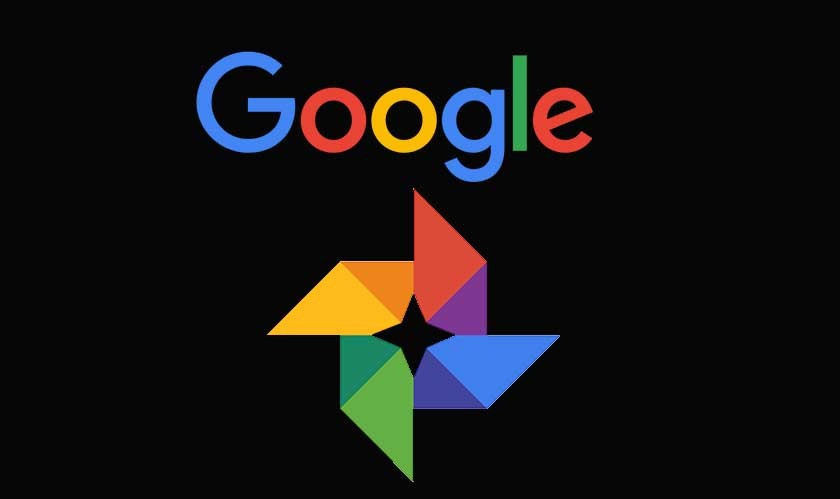 Google Photos has been a go-to option for the majority of users across all the platforms available. Since its inception in 2015, it has become the number one choice especially for storing a large number of photos and videos. The Cloud backup Service from Google provides unlimited storage for Photos up to 16 Megapixels and Videos up to 1080p resolution.

The first change is in the logo; the icon still depicts a colorful pinwheel, but more rounded and flattened look. There are only three tabs instead of four: Photos, Search, and Library. The “For You” tab which was introduced last year is still present in the app as “Memories”. It automatically createscollage, animations, and recent best shots that leverage Google’s AI.

The “Memories” is included inside the photos tab which is a "Stories" like tab at top of the screen just like Instagram but a private archive. Below Memories, the photos tab shows recent pictures taken in chronological order. The app uses AI and machine learning to make an automated feed with enlarged pictures and auto-playing videos which you may find interesting.

Below that you will find “Places” which opens up a map view with “heat-map” similar to Snapchat showing the places where most of the photos have been taken. Tapping on the map and zooming, the photos taken at that place pop-up which is intuitive and useful.

The update is now rolling out in a scheduled phase on the Google Play Store and Apple App Store. Updating the app will change the app icon instantly, but UI and in-app changes may take a while as it is a server-side change.