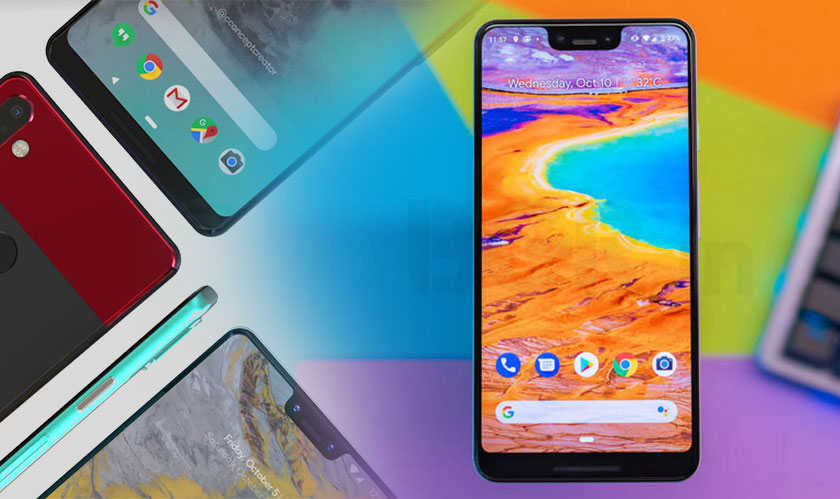 The memory management issue on Google’s Pixel 3 and 3 XL has come to the attention of the company. Unexpected app crashes and other problems with the RAM were prevailing. Finally, Google has come up with a plan to fix it with a software update. However, this update won’t be included in the November update and will be scheduled for the December update.

The prime problem that users reported was related to the RAM. It seemed that an issue would arise when users combined actions and tasks of multiple apps. For instance, if you opened a Pixel 3 camera (which is memory-intensive) and at the same time you’re running Spotify, the mobile device would force stop Spotify. It would then make space for Google’s AI induced camera.

4GB RAM is the present standard in the industry for flagships in 2018. Surely, 4GB is more than enough to handle multiple apps running at the same time like cameras, music, etc. This issue in turn, confirms that it’s the work of an inside bug of sorts that needs fixing. Google said that the future update is designed to “keep background apps from being prematurely closed.”