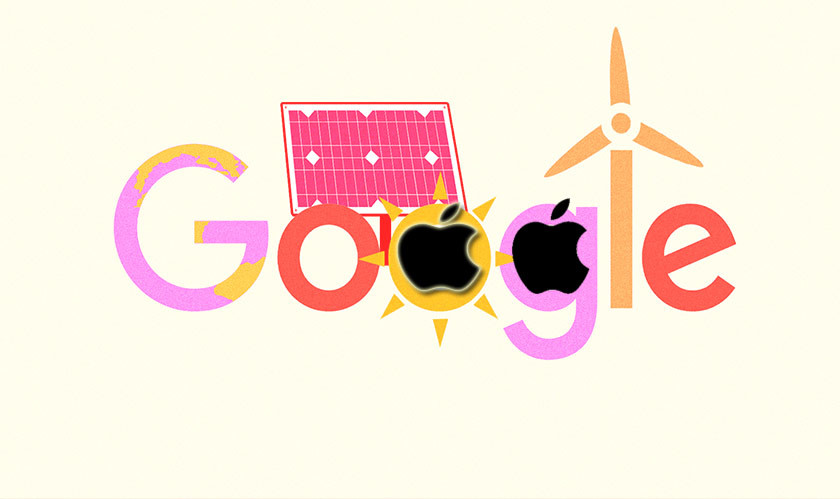 Google is working on a crowdsourced network similar to Apple's Find My network to locate lost devices. Apple's Find My network is one of its most efficient services as it is crowdsourced by Apple devices around using Bluetooth and  Ultra-Wideband. This feature allows users to find lost devices, including Macbooks, iPhones, iPods, etc, and has been recently included in the Bluetooth trackers,AirTags. The AirTags are getting popular as they can be attached to anything you like to track.

Now Google is also leveraging this tech and coming up with its own alternative. The latest beta APK teardown of Google Play Services reveals the service is in testing and could be announced soon. The hidden code says, "Allow your phone to help located your and other people's devices," and the second code reveals the name, "Find My Device network."

Google has had the "find my device" feature fora long time, but it is not yet practical as it can be turned off easily and is not crowdsourced. The app is only usable to access devices signed into the user's Google account and doesn't use passing-by devices to locate them.

The APK teardown is a clear indication that Google is working on a Find My-type of network for its devices as it wants to utilize the devices using Google Play Services to help locate lost or stolen Android devices, even if they are out of coverage area.