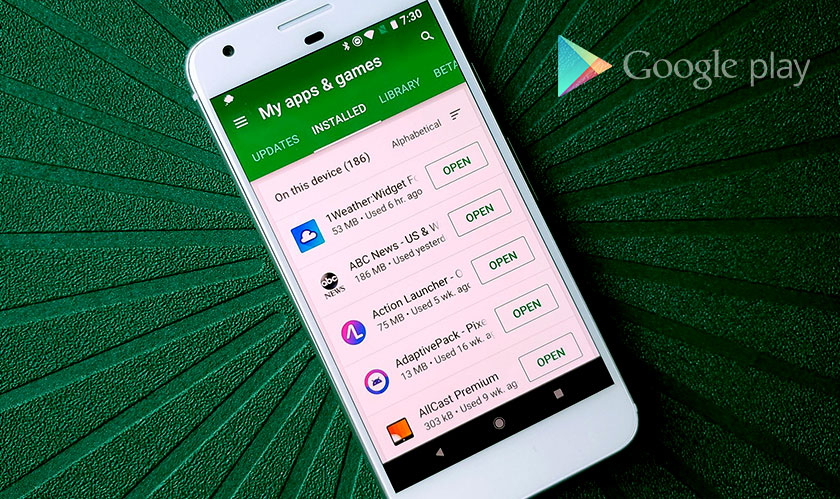 Do you pay for certain apps? Or maybe you aren’t that keen on spending on them. Whatever the case, Google has a new offer for you: subscription service. Tech researchers have discovered code references that suggest a new possible app subscription.

The researchers also found a survey called Google Opinion Rewards, which all leads to a subtle hint of an app called “Play Pass” app subscription service.  Finding the survey was a critical clue as it referred to offering hundreds of dollars worth of software apps and games for a monthly subscription rate.

Technically speaking, this isn’t the first time the Android maker has brought out app subscription services. But this new one could be very influential. Recent studies have discovered that the Google Play Store isn’t making much money per download, when compared with Apple’s App Store. Researchers believe that with the new subscription app, Google could close on the gap by persuading Android users to pay for apps.

However, nothing has been confirmed nor has Google announced anything official about the Play Pass app. Play Pass still has many questions that need answering to. For instance, what is the basis in which Google would add subscription charges? How would it decide on favorites? It’ll be a while for Google to sort out these questions and ultimately for Play Pass to release.