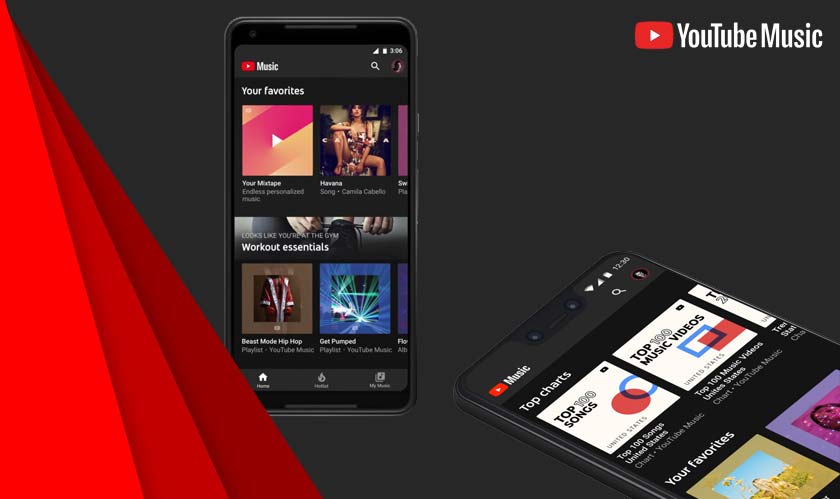 Earlier in 2018, Google had made plans to migrate Google Play Music subscriber catalogs and playlists to YouTube Music and now Google is putting those plans into action by developing an internal beta version of YouTube Music with this functionality.

According to 9to5Google, the new version will have support for user-uploaded music which is considered the key feature of Google Play Music. Although there’s an abundance of music streaming services, users still sometimes struggle for a certain artist or album and the new version will help users upload their own music files without having to use a different music app.

In 2019, Google had plans to channel Play Music subscribers to YouTube Music, and since that transition didn’t occur, this may be the sign that the IT services giant is planning to become more serious about its music streaming service. It is also unclear whether Google will keep its previous promise of including playlists and preference while migrating to the new YouTube Music.

As of now, Google hasn’t specified when this new release will happen and timelines are fluid when it comes to Silicon Valley software giants. But it’s quite possible that the transition will happen soon. Some sources point out that Google Play Music users are now being invited to port over their libraries within the next couple of months which essentially means the end of Google Play Music app is near.