Google will shut out goo.gl and shift to Firebase Dynamic Links 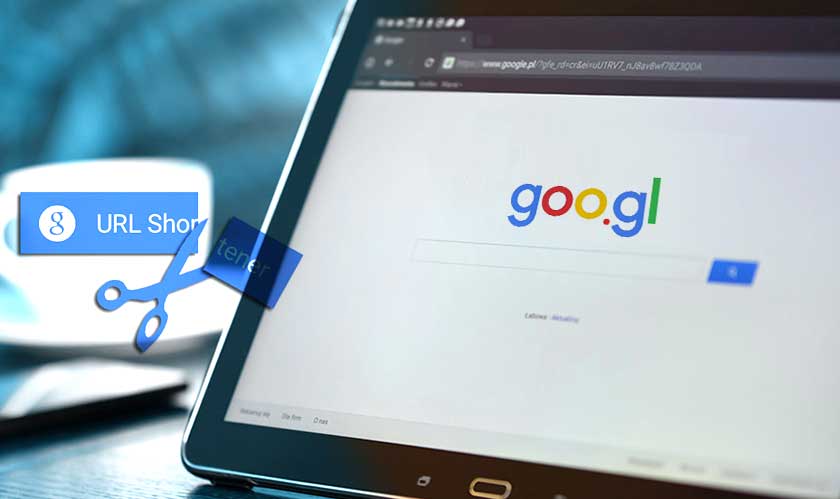 Google announced that goo.gl; its URL shortening service will shut down paving the way for developers to deviate their focus to its Firebase Dynamic Links (FDS) API. As per Verge reports, after April 13 new users cannot create links via goo.gl console. But the services will not be removed right away for the existing users; it will extend upto a year and then it will inaccessible to any user permanently.

This software user can access a list of URLs that has been shortened in the past after logged in to their Google Account. And user can see the details the "details" link next to any of shortened URL, where public, real-time analytics data, including traffic over time, top referrers, and visitor profiles can be found.

Michael Hermanto, Firebase software engineer revealed that since 2009 there were additional URL shorteners growing in popularity which changed the ways in which people share information.

“We launched the Google URL Shortener back in 2009 as a way to help people more easily share links and measure traffic online,” says Google on its blog.

Michael noted that Google is making efforts to replace goo.gl with Firebase Dynamic Links which permits users to specific locations in iOS, Android or web apps.