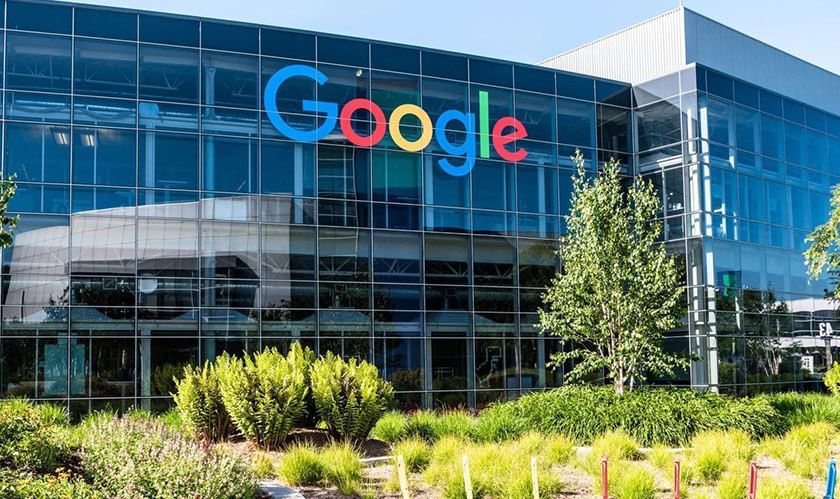 Google has been accused of using an internal program that leverages the sensitive data collected by Android to monitor how people are using non-Google apps. It has also been alleged that Google uses this information for the development of its apps.

As per the report from “The Information”, Google has an internal program called “Android Lockbox” which collects user data like the usage pattern from the competitive apps. For example, the internal documents indicate, Google kept the usage details of TikTok by the users around the world and used the feedback data to make its app called “Shorts” in India.

Google’s employees can see the Lockbox Data of any competitor app and better plan or improve their apps in the future. This raises a concern regarding the security of user data as well as competition policy and antitrust questions.

The data gathering was happening since 2013. Since Google is also an Operating system maker, it becomes more of an anti-competitive issue than a privacy issue.Google says, the data is also available to third-party developers, but Google’s employees have more data without much permission access.

The Lockbox project is apparently a part of Google Mobile Services (GMS) which is present by default in every android phone. During the setup of any Android Phone, a user is asked to let Google Collect data for a “More personalized experience” which allows Google to collect the desired data.

It will be interesting to see how Google CEO responds to the allegations at Big Tech's antitrust hearing in Washington, D.C. which is scheduled for Wednesday, July 29 at noon Eastern Time.