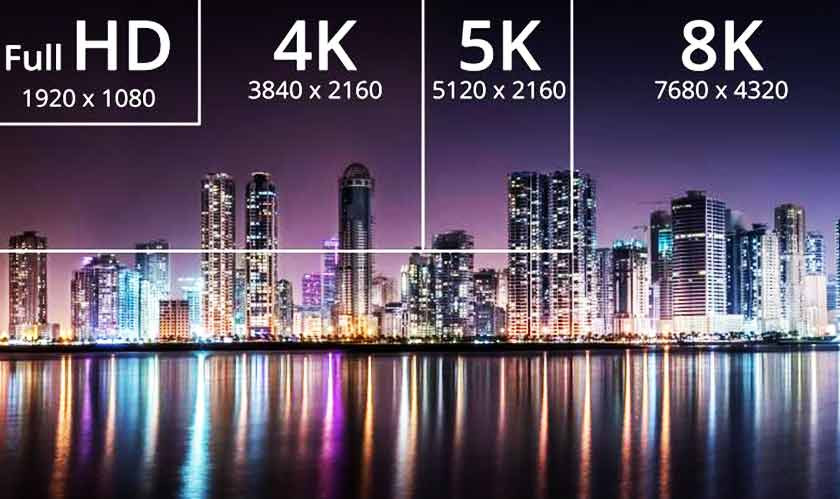 Video streaming takes up a lot of bandwidth up to 80% of the internet. Companies' servers require a lot more space to store the video files. Consumers too have to pay the hefty bills for exhausting their data limit while streaming in UHD. This explains why we need to have a more efficient video codec to use for streaming videos. While the HEVC or H.265 format brought a lot of improvement over much older H264/AVC. H265 provided improved bit reduction of 57% at 1080p and 64% of UHD or 4K compared to H264.

Now taking that progress further, the next generation H266/VVC (Versatile Video Codec) has been finalized claiming to be half the size of H.265/HEVC while maintaining the same quality. For example, a 90-minute 4K/UHD video encoded in H.265/HEVC could take 10 GB of data to transmit, while the same 90-minute UHD video encoded in H.266/VVC will only take about 5GB. This will help both service providers and consumers in saving storage and mobile data costs.

The codec, which is called both H.266 and Versatile Video Coding (VVC) - was announced by Germany's Fraunhofer Heinrich Hertz Institute. Apple, Microsoft, Qualcomm, Ericsson, Intel, and Huawei are some of the most prominent companies that worked on its development.

However, it bears royalty fees and is not completely free like the AOMedia Video 1 (AV1) format from Alliance for Open Media which also provides almost similar results. However, it has become more popular in the recent past. The Alliance was formed on September 1st, 2015 with the initial focus of the video format being delivered of high-quality web video. The most prominent Alliance partners include Amazon, Cisco, Google, Intel, Microsoft, Mozilla, and Netflix, MediaTek. It becomes interesting to see how H.266/VVC positions itself against royalty-free codecs like the AV1.