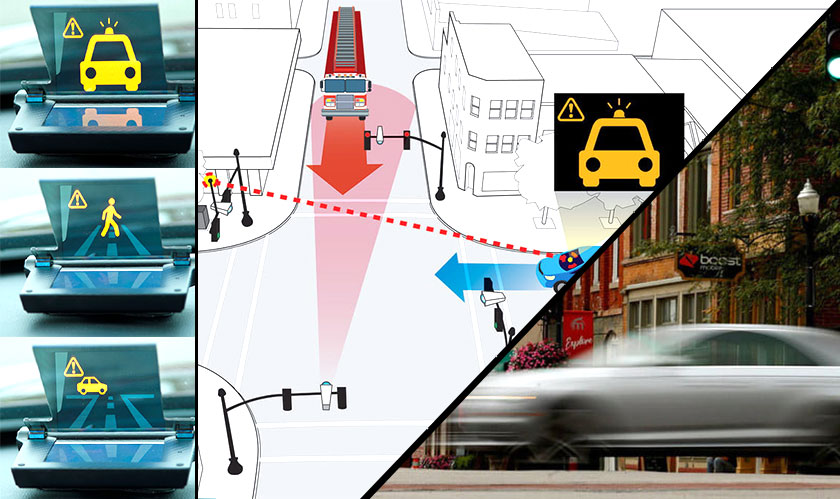 In a desire to save money, lessen traffic, enhance urban life; cities worldwide are installing technology. When taking Marysville, Ohio into consideration; Honda and department of transportation are working together to make intersections risk-free by also making them smarter.

“Our vision of a smart intersection is one that can have non-connected road users — pedestrians, cyclists — work with those that are connected, like connected cars,” Ted Klaus, vice president of strategic research at Honda R&D Americas.

The view should be so clear that every object like a dog, cyclist, and a car should be visible. After that, the system has to predict the object’s behavior. Like, say for example, the object detects if the person is crossing the street or a cyclist is going to stop for the red light.

“You need to control the lights for emergency vehicles,” Klaus said, and intimate others around us. The motive behind these intersections is to control traffic.

Klaus added that initially they used 20 vehicles with the systems but sooner or later 200 vehicles will be added as part of the test which includes municipal vehicles also.