HP to introduce Tile tracking in its Laptops

HP to introduce Tile tracking in its Laptops 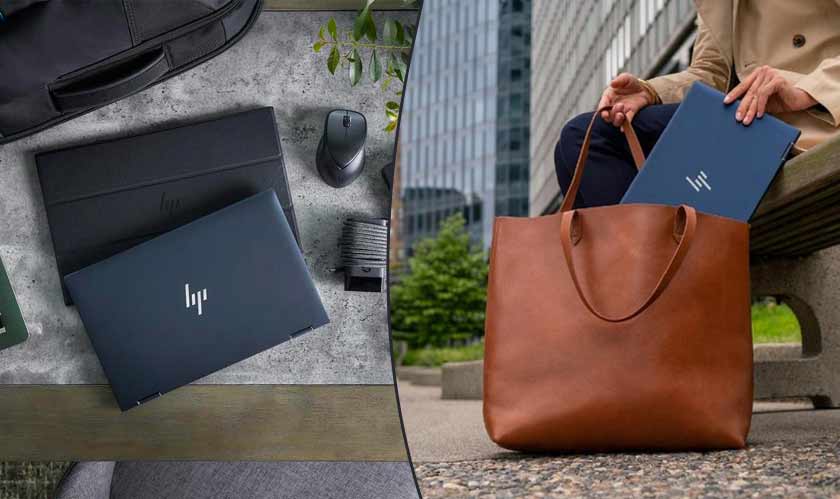 At CES exhibition, HP announced that it will be integrating tile tracking technology into its laptops starting with the Elite Dragonfly product line.

Customers who have purchased laptops with built-in Tile technology will also have to download the Tile app in order to track their missing laptops. Currently, the technology is available in only a handful of systems but the software giant is likely to integrate into other devices soon enough.

Using the app, users will be able to track the location of their laptops even if the system is not connected to a Wi-Fi network or is powered down. Once the device goes beyond the Bluetooth range, Tile’s finding networks start working.

The finding range is supposed to be akin to that of the standalone Tile units and the system will also feature a ringing feature just like other Tile devices. According to an HP survey, almost 72 percent of people said that the ability to track a lost or misplaced laptop would be extremely valuable. As of now, HP has not spoken much on pricing. But the Elite Dragonfly which is a costly model starts at $1500 and adding a new feature will likely not escalate it to a premium product.