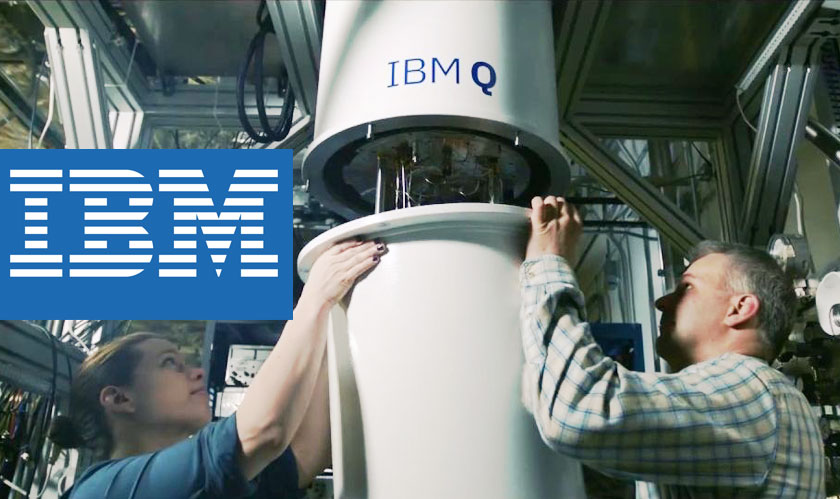 IBM has raised the bar high this time. The company has announced that it has reached a landmark with a new quantum computer that can handle 50 quantum bits (qubits). Additionally, IBM also announced a 20-qubit system on a cloud computing platform.

The earliest versions of IBM’s quantum computers were offered for free. They were primarily used to build a community of users, and help educate people on programming and using these machines. However, with the latest announcement that the company has made, it marks the first commercial step and offering. One can expect these computing systems to be available by the end of the year.

Quantum in a Cloud

Speaking about the 20-qubit cloud computing system, IBM has indeed made a great breakthrough. IBM has been offering quantum computing as a cloud service for a while now. It had started off with a 5-qubit version. Within 18 months since its start, IBM will be rolling out a 20-qubit quantum computer on a cloud, which is quite a leap.

“The Holy Grail is fault-tolerant universal quantum computing. Today, we are creating approximate universal, meaning it can perform arbitrary operations and programs, but it’s approximating so that I have to live with errors and a [limited] window of time to perform the operations,” said Dario Gil, VP of Research of AI and Q at IBM.