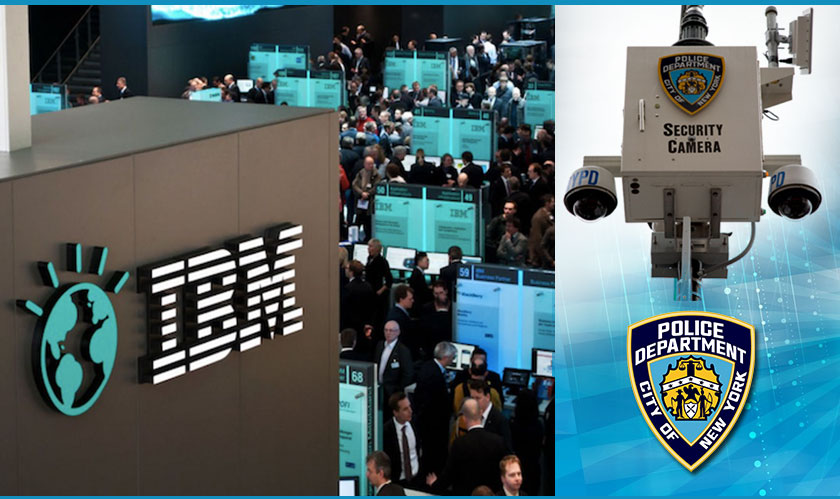 While many privacy spokesmen have been worrying about AI’s ability to supercharge surveillance, the news that IBM used NYPD’s CCTV footage to build its surveillance technology came as a shocker. IBM did not previously disclose its collaboration with NYPD to develop this technology that could search for individuals based on bodily characteristics like skin tone, ethnicity, and age.

NYPD, a few years back, after the 9/11 attacks, announced that it had integrated cutting-edge video analytics software into select cameras across the city putting millions of New Yorkers under constant watch. The software was later upgraded with the controversial facial recognition technology, and NYPD remained tight-lipped on how exactly this technology came to be developed.

While IBM refuses to comment on the allegations, NYPD confirmed IBM’s support and said that the company was allowed access to images of thousands of New Yorkers to develop identification technology with advanced search capabilities. “…to keep this city safe… adding that sharing camera access with IBM was necessary for the system to work,” they added.

As part of its video analytics program, IBM released versions of this identification software which included bodily search features that were tested out with NYPS. IBM’s move, however, is an upsetting example of tech companies working with government agencies to build surveillance systems without public consent.