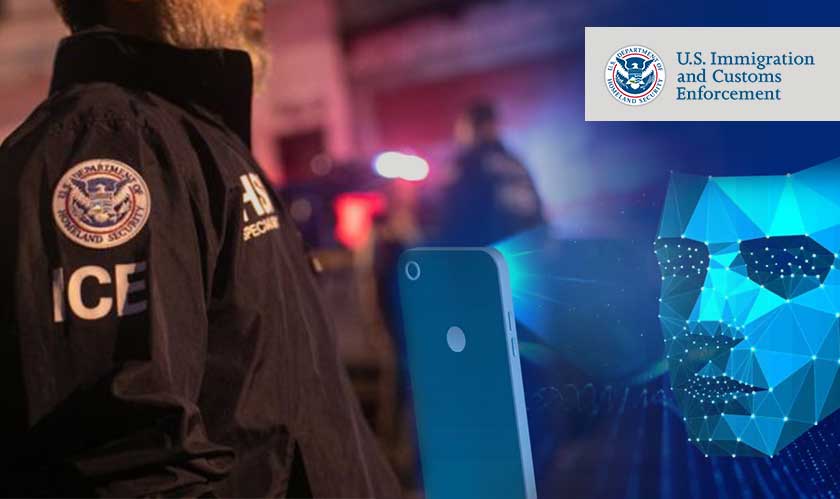 Many reports across the media have been abuzz with the news of the U.S. Immigration and Customs Enforcement (ICE) using facial recognition software on local DMV license records.

First reported by The Washington Post, the news of FBI and immigration officials accessing images from local DMV databases to identify criminal suspects broke online. As per the law, none of the agencies are allowed to do this without a search warrant or a court order.

The reports were also rife with suggestions that accessing of the records and usage of facial recognition technology was not just limited to identifying criminals; this was further extended to even witnesses, victims, and bystanders.

Several documents were obtained and scrutinized by The Washington Post and The New York Times. The documents showed that law enforcement has been using facial recognition for years now to track suspects.