Instagram pulls the plug on its Direct messaging app 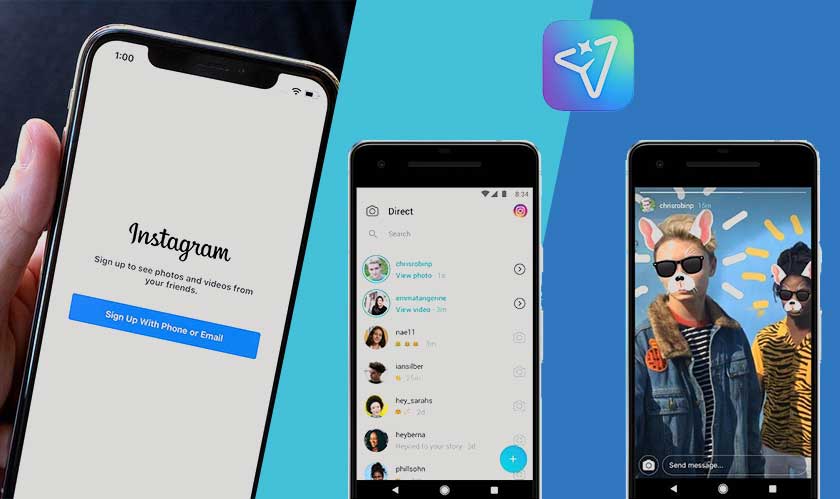 It was an obvious copy of Snapchat and Facebook has decided to pull the plug on ‘Direct’- the messaging app running in beta. The messaging app would directly open into the camera, where the user could choose from a range of filters and send it to your contact. “Borrowed” from Snapchat, Direct seems like a failed attempt at success.

The announcement was made through a message in the app: “In the coming month, we’ll no longer be supporting the Direct app. Your conversations will automatically move over to Instagram, so you don’t need to do anything.” Direct was launched in December 2017 and marks the second time the tech giant copied from Snapchat. Earlier, Instagram had copied Stories in 2016, which has bloomed to be one of the best features on the app.

However, there was no particular announcement on why Direct is shutting down. Initially, Direct was rolled out in select 6 countries, but over time there was a more global rollout. One should note that the Direct app- although no longer a separate app- will continue to be a part of Instagram. So, if you want to ‘Direct’, you can do so on Instagram.

According to an Instagram spokesperson, Direct now more “focused on continuing to make Instagram Direct the best place for fun conversations with your friends.” All those quirky software features you saw on Direct will be available on Instagram now.