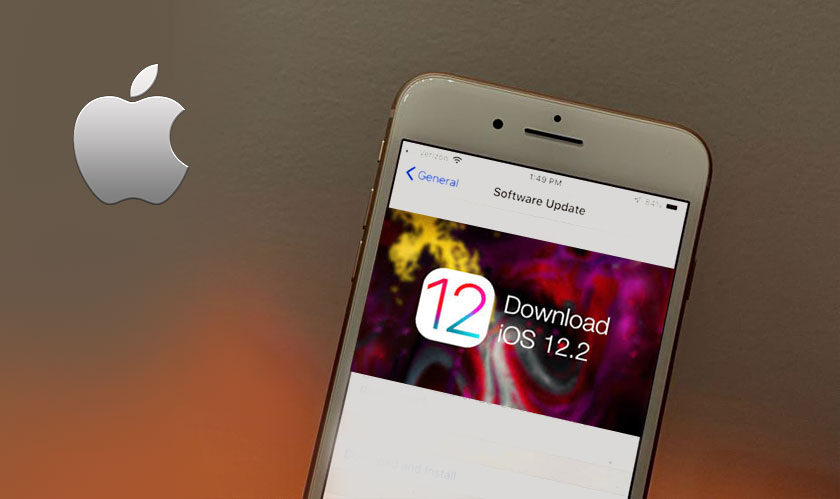 The iOS 12.2 update that is being rolled out to iPhones, iPads, and iPod touch devices, is also bringing with Apple’s $9.99 news subscription service, called the ‘Apple News Plus’.

The news service, which is already available in the US and Canada, bundles more than 300 magazines, "leading newspapers", digital publications and more – all presented in a beautiful way, with animated covers, vivid photography, and bold typography. The News+ service lives inside of the pre-existing Apple News app that will anyway continue to stream the free content iPhone users are probably used to already.

Other than the News+, Apple has introduced support for its ‘second-generation AirPods’ in the new software update. The most intriguing addition, however, is Siri’s new ability to play videos from iOS device to Apple TV – which in turn must be updated to Version 12.2 to make use of this feature.

Also surprisingly, some Apple Watch Series 4 users in the UK have reportedly seen ECG setup screens in the Apple Watch and Health apps on the iPhone after installing iOS 12.2. This indicates that with the launch of watchOS 5.2 in the UK and other European countries, they are most likely getting the ECG functionality on their Apple Watch Series 4 that can be paired with iPhone 5s or later with iOS 12.2 or later.

Other new features in the latest software include four new Animojis; AirPlay multitasking; display of dedicated TV controls in the Control Center and the lock screen, and the usual “bug fixes and improvements.”