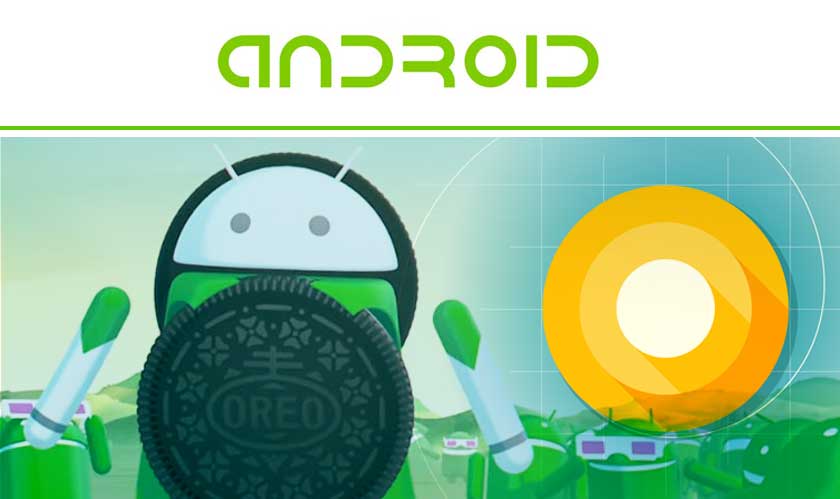 Yup! Finally, we can put all the speculations to rest. The Android O has been officially named Android Oreo. With the latest Android update right around the corner, Google finally let the cat out of the bag on the day of the eclipse where it also announced the launch date for the newest Android in the family, coincidentally with the arrival of the solar eclipse over NYC, which is where it held its launch live stream.

Google has been traditionally using names of sweets for the names of its major Android releases, right at the start with the announcement of Android 1.5, aka “Cupcake.” The Android 4.4 was called “KitKat” and the last one, Marshmallow. Following this trend, Oreo was pretty much the only option Google hadfor Android O, since it has stuck to generic dessert names wherever possible.

The Oreo is supposed be as the treat sounds. The new OS is supposed boot speed and memory improvements Google made by changing the way it works at a basic level to boost Pixel smartphone start times by up to 100 percent, and to improve the efficiency of use of system resources among apps and background tasks.

And as for what’s inside, there is picture-in-picture, a feature that allows you to run video apps on top of other tasks, on both phones and tablets. Google has also introduced something called Android Instant Apps which provide access to apps instantly without requiring a download for limited interactivity. There are new notification dots that tell you when there’s activity within a specific app with a dot in the corner and also an autofill for apps, which is similar to the one in the web but for individual Android applications.

The Android O or 8.0, whichever way you prefer, is rolling out to Pixel and Nexus 5X/6P devices soon and according to Google, anyone with the preview will be updated to the final version, as well.  Following these two, are Pixel C and Nexus Player are next up for official updates.