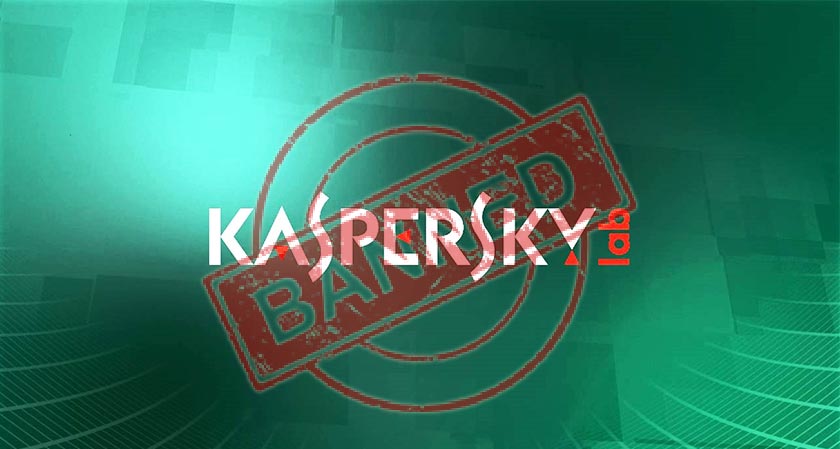 Kaspersky is a multinational cybersecurity and anti-virus provider. We all learnt that the US government has banned federal agencies from using cybersecurity software made by Russian company Kaspersky Lab over fears that the firm has ties to state-sponsored spying programs.

Many countries started banning the software, next in the line is Lithuania. Software from Moscow-based company Kaspersky Lab is a threat to Lithuanian national security and its products will be banned on sensitive computers, Lithuania’s government said.

The Lithuanian government said in a statement Kaspersky Labs software was “a potential threat to ... national security”.

“Information from computers using the software can leak into countries where we don’t want it to end up,” Rytis Rainys, deputy director at the state cybersecurity agency told Reuters.

“We drew on various sources for the conclusion, including information from our partners and intelligence sources.”

“Given that Kaspersky Lab does not have inappropriate ties with any government, it is disappointing that this decision by the Lithuanian Government has been made,” it said in a written statement.

“Unfortunately, the company appears to be caught up in a geopolitical fight and this has resulted in allegations for which no credible evidence has been publicly presented.”