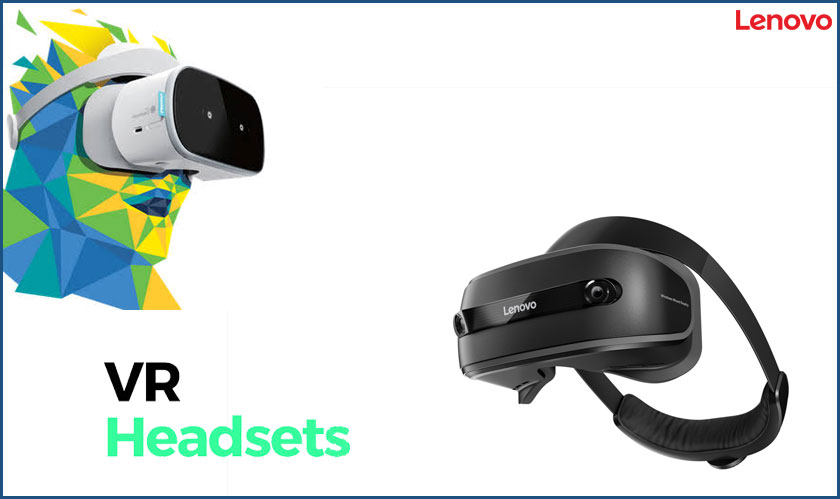 Lenovo hadn’t ventured much into the virtual reality arena except for a handful of devices, but now it seems like the Chinese hardware giant is trying it out again. The latest one is “Lenovo VR3030S” which is identified by the company as a standalone VR headset.

Lenovo had earlier tried a standalone called “Mirage Solo” which competed with Oculus Quest and accepted defeat. Standalones don’t require you to plug in a phone or PC because their processing power rests within the device. The Mirage Solo depended on Google’s defunct Daydream VR platform, so Lenovo is likely to rely on something different this time. Experts count on software platforms like Valve’s Steam VR, Microsoft's Windows Mixed Reality and even Facebook Oculus.

Although Lenovo’s experiments in the virtual reality arena can be called disastrous, there’s a catch, the company was behind the “Oculus Rift S headset”. The headset had a tethered PC and it was used widely with the standalone Oculus. Interestingly, there was a licensing deal between Sony and Lenovo that presented the Oculus headset with the same headband as the PlayStation VR.

The FCC filings don’t have much info on the new standalone VR headset. It’s also likely that Lenovo might later file for a new set of VR controllers so that the new VR doesn’t share the same fate as Lenovo’s Mirage Solo.