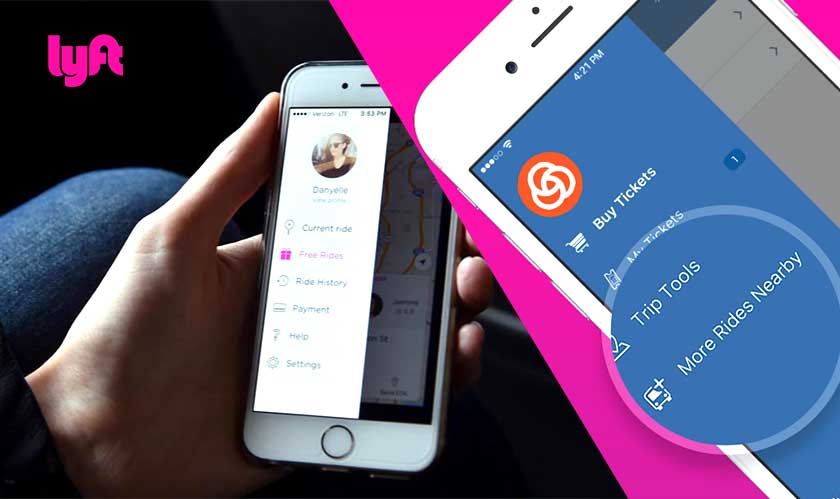 The new model of Lyft’s app is a one-stop multimodal transportation app in a couple of U.S. cities. The new version of the Lyft’s software app will allow users to request a shared car, find a scooter or bike, as well as see nearby public transit options – all in one app.

For now, this new version of Lyft’s app will only be available in Washington, D.C., Santa Monica, California and Los Angeles. The service will, however, expand as the company launches scooters and bike sharing in more cities and also as it forms partnerships with transit authorities via its Nearby Transit feature.

The new version makes suggestions based on user behavior, location and other data. And as the app integrates with public transit, it will show users the quicker and more efficient mode of transport – for example, to use a local bus or subway – even though Lyft doesn’t financially benefit from that option.

This idea of becoming an “all-in-one” is pretty old, and was accelerated by the launch of its scooter business; its acquisition of Motivate, the oldest and largest electric bike-share company in North America, and by its Nearby Transit program that was launched in Santa Monica recently.

Lyft’s scooter sharing service was first launched in Denver and is now spread across six cities in the U.S. Lyft also invested $100 million in Citi Bike, via its Motivate bike-share brand, to expand the fleet of bikes to at least 40,000 in the next five years.