Many Microsoft 365 Mac Apps Get Upgrades

Many Microsoft 365 Mac Apps Get Upgrades 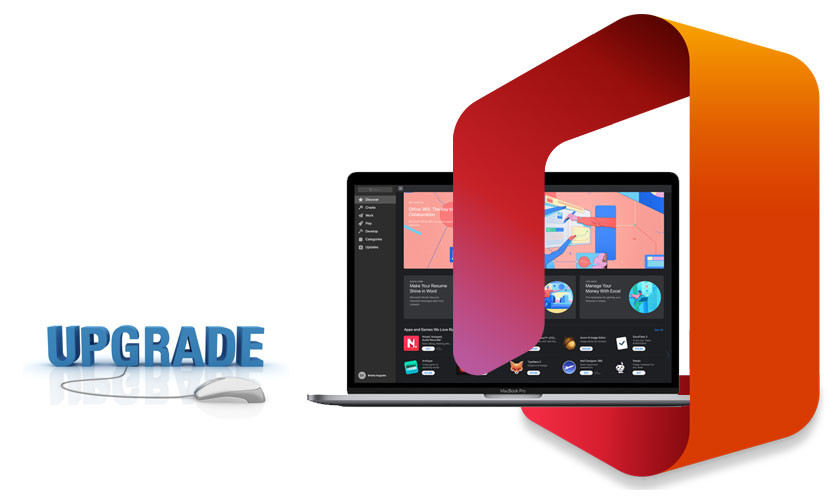 Microsoft 365 is one of the leading tools for people working from home during the pandemic. Today, Microsoft announced several new upgrades for Microsoft 365, including releasing newer versions of many of the Microsoft 365 Mac apps. These can run natively on Macs with M1.

The fresh upgrade for the apps in Macs means that core flagship Office apps, including Outlook, Word, Excel, PowerPoint, and OneNote, will take full advantage of the improvements in the new Macs. The upgrades ensure that they run faster. The company added that the Office apps are Universal and will run great even on Macs with Intel processors. In addition to being fast, these apps have also been released with a new look. They now match the new look of the macOS Big Sur.

In another improvement, Outlook will now support iCloud accounts for Mac. “This will enable you to organize work and personal emails, contacts, and calendars together in one app so it is easier for you to stay connected to what matters,” Microsoft wrote on its blog. This feature will be rolled out in the coming weeks. Users can also type out their query or question using language they use every day to find emails, events, and files in Outlook.