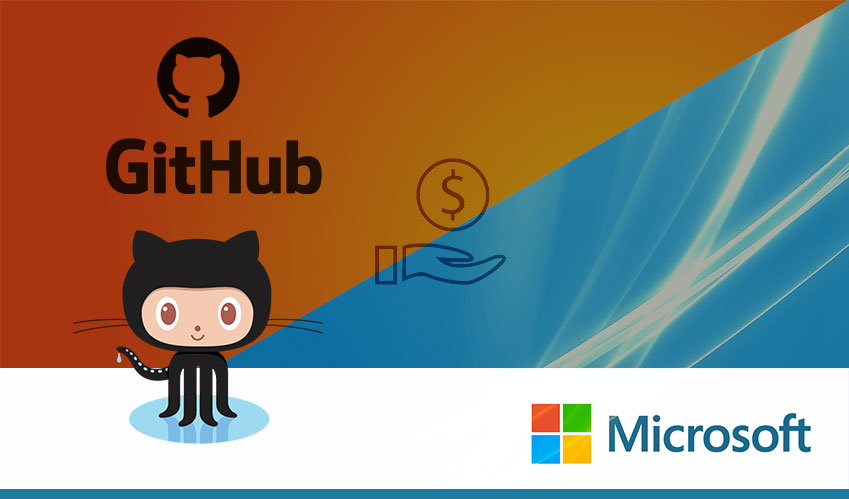 Microsoft officially confirms the acquisition of world’s leading software development platform - The GitHub, for $7.5 Billion. Satya Nadella welcomes the developer community by saying that Microsoft is a developer-first company and so the collaboration will only strengthen their commitment to developer-freedom, openness, and innovation. The CEO added that their joint effort with GitHub’s developers alongside will be able to provide solutions to world’s more crucial challenges.

GitHub houses over 28 Million developers and 80 Million repositories and Microsoft promises to retain all of them. Microsoft presses on an open platform that will allow these developers to continue using the same programming languages, operating systems, tools of their choice for the project. Also, they are given the freedom to deploy the code to any code, device or operating system.

GitHub generated revenue through paid accounts owning private repositories while the company charged none who made use of it for open source projects. In August last year, GitHub announced that it was planning to replace the CEO of the company while GitHub’s Chief Business Officer Julio Avalos took over the leadership. Also, Microsoft and GitHub had on and off talks about a partnership which progressed to become an acquisition today.