Microsoft confirms release date of Windows 11, to come as a free upgrade

Microsoft confirms release date of Windows 11, to come as a free upgrade 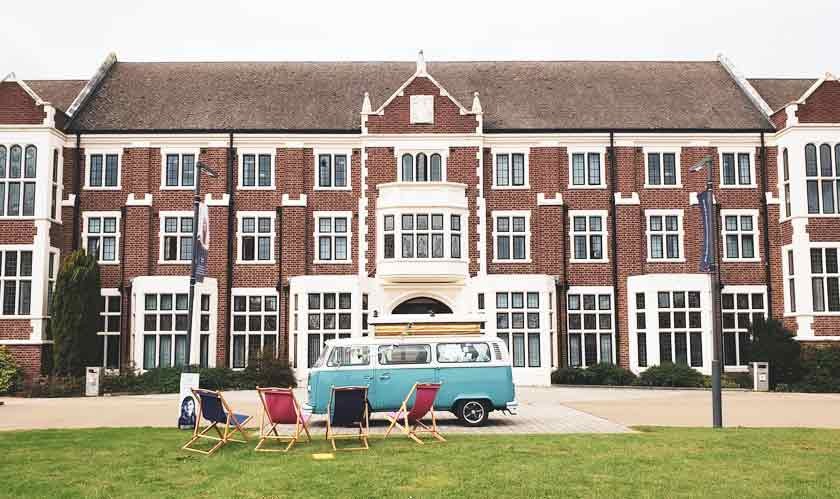 Windows 11 is also supposed to support Android applications natively through a partnership with Amazon and Intel.

After a long wait surrounding the release date of Windows 11, Microsoft has finally announced today that its new OS will be available from October 5. The Redmond giant announced this today on Twitter as well as its official blog in detail. Windows 11 will start to rollout out to eligible PCs running Windows 10. Also, after this date, OEMs can start selling Windows PC with Windows 11 out of the box. However, the preview builds have already been available since June. You can still go to the Windows update settings and signup for a preview version if you want a hands-on now.

Windows 11 will be one of Microsoft's most advanced and better-looking OS, including a redesigned Start menu, updated UI design and sounds, widgets, an updated Microsoft Store app, and gaming-related features such as Auto HDR and Direct Storage. Windows 11 is also supposed to support Android applications natively through a partnership with Amazon and Intel. However, this feature will not be available in October; instead, Microsoft announced that it would be made available to Windows insiders over the coming months.

The update will start rolling out gradually from October 5. As per Microsoft, new eligible devices will get the batched update first, while the older compatible devices with limited compatibility will receive them later. However, Microsoft confirmed that the upgrade would be free and delivered to all the compatible devices by mid-2022.