Microsoft confirms that Windows 10X has been canceled 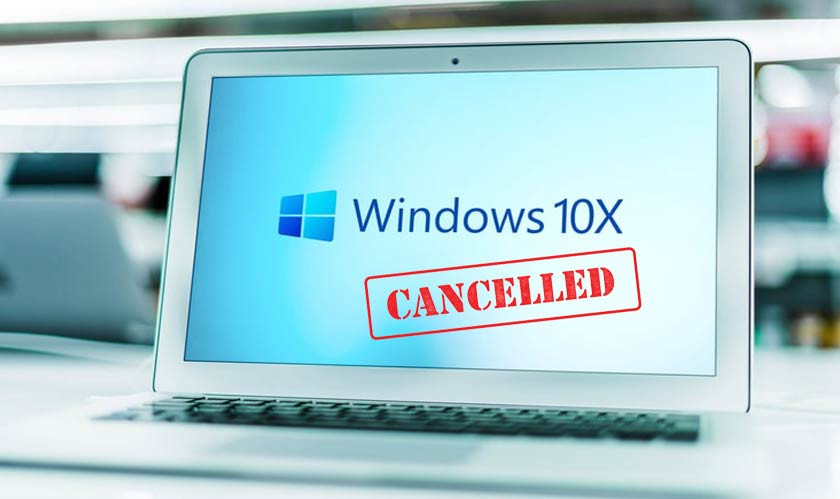 Microsoft has finally confirmed that its upcoming Windows 10X OS has been canceled. The company announced this via a blog post after the rollout of the new Windows 10 21H1 update. The Windows 10X was initially supposed to be a lighter version arriving with new dual-screen devices like the Surface Neo, with a more lightweight and simplified interface and features. We even saw a working demo of it in January this year.

However, later, Microsoft decided to prioritize Windows 10X for single-screen laptops instead. But after a series of speculation, Windows 10X is now officially over, and Microsoft is currently looking to bring its best features into Windows 10 and other products.

“Instead of bringing a product called Windows 10X to market in 2021 like we originally intended, we are leveraging learnings from our journey thus far and accelerating the integration of key foundational 10X technology into other parts of Windows and products at the company,” said John Cable, head of Windows servicing and delivery.

The company has already started implementing some of these on the Windows Insider preview builds, such as the new app container technology in Microsoft Defender Application Guard, a modernized touch keyboard with optimized key sizing sounds, colors, and animations, and an enhanced Voice Typing experience. Currently, Microsoft is in the process of rolling out its latest 21H1 update for Windows 10, which is a relatively minor update, with a more extensive update planned for October this year.