Microsoft terminates the idea of support extension for Windows 10 enterprise 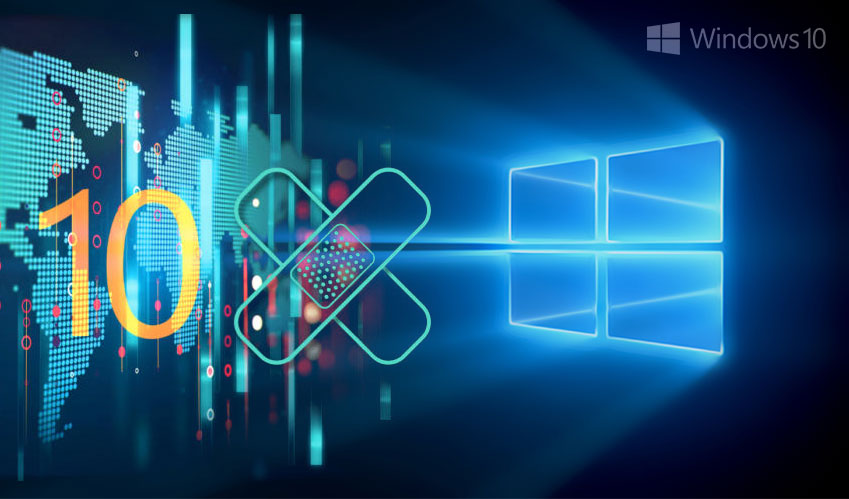 Microsoft had mentioned earlier about the six-month support extension for enterprise users of Windows 10 and the idea is dropped now. Windows 10 aka the April 2018 update will be done soon to fix the bug and provide security patch. As mentioned by the company, the developments in the software will happen by November 2019 which will vary to its four previous feature upgrades: 1511, 1607, 1703 and 1709 in Microsoft's yymm format.

For those customers who licensed Windows 10 Enterprise or Windows 10 Education already got 24 months of support for these versions. The announcement of removing the additional six months which Microsoft mentioned as "supplemental servicing" was silently unveiled in online documentation but version 1511, 1607, 1703 and 1709 will get the services free of cost for 6 months past the end of service dates said Microsoft in a statement.